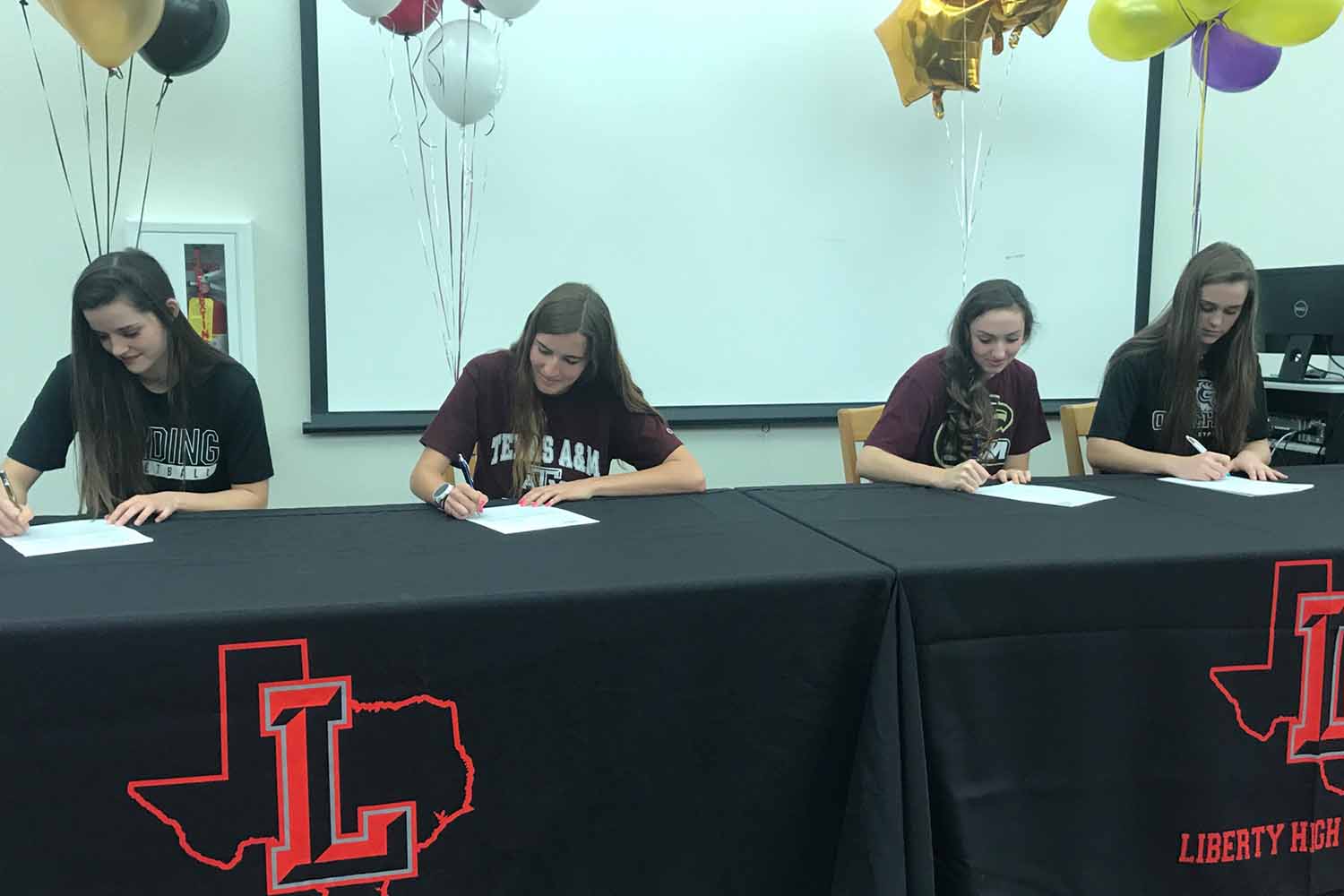 In front of friends, family, teammates and coaches, four seniors signed National Letters of Intent in the library Wednesday morning, bringing the recruiting process to an end. Wingspan sat down with Katelyn Burtch, Carrie Fish, Kate Blasingame, and Madeline Hogan to talk about their decisions and what helped them pick their college. 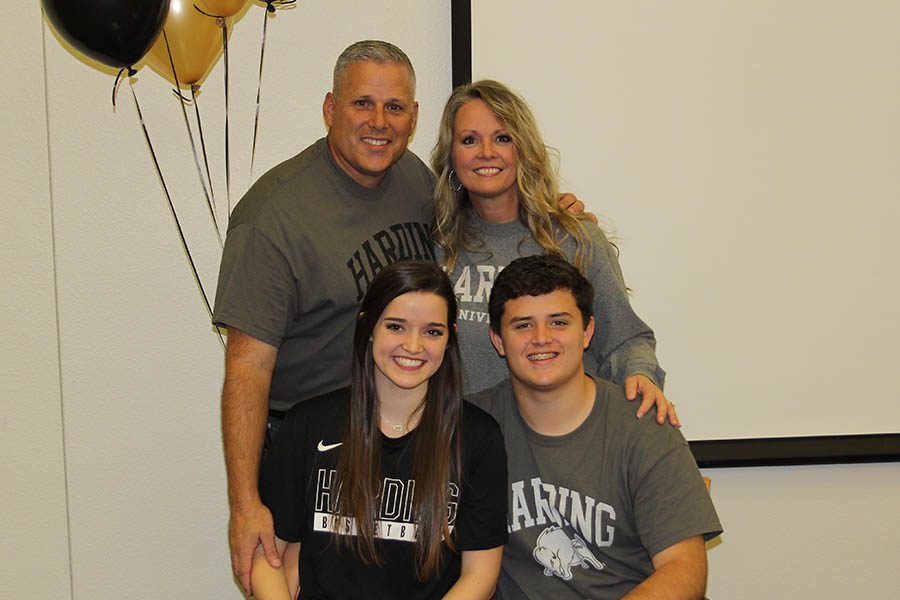 With her brother Josh by her side, and parents Chris and Christa standing behind her, senior Katelyn Burtch celebrates her signing with Harding University to continue her basketball career.

Burtch: “I committed to Harding University.”

Burtch: “Really that’s just where I felt like that was where the lord was calling me so I based a lot of my decisions off of Christ and where he’s leading me and that’s where he led me.”

Burtch: “Definitely the basketball team there. They’re really good and I wanted to be apart of that community. I wanted to be a part of a school that they have the potential to be really good. The community of the school they’re all really close and there’s always a big crowd at the games so that’s exciting. Just the fact that it had what I want to do.”

Burtch: “So I would say this school specifically they offered me in July so a little over two months.”

Wingspan: What other options were you contemplating?

Burtch: “My top two were a school in Arkansas John Brown and Harding.”

Burtch: “Now that signing is over, it’s a weight off my shoulders and so I can really just focus on getting better personally, upping my game, getting stronger, and getting to be a better shooter and things like that.” 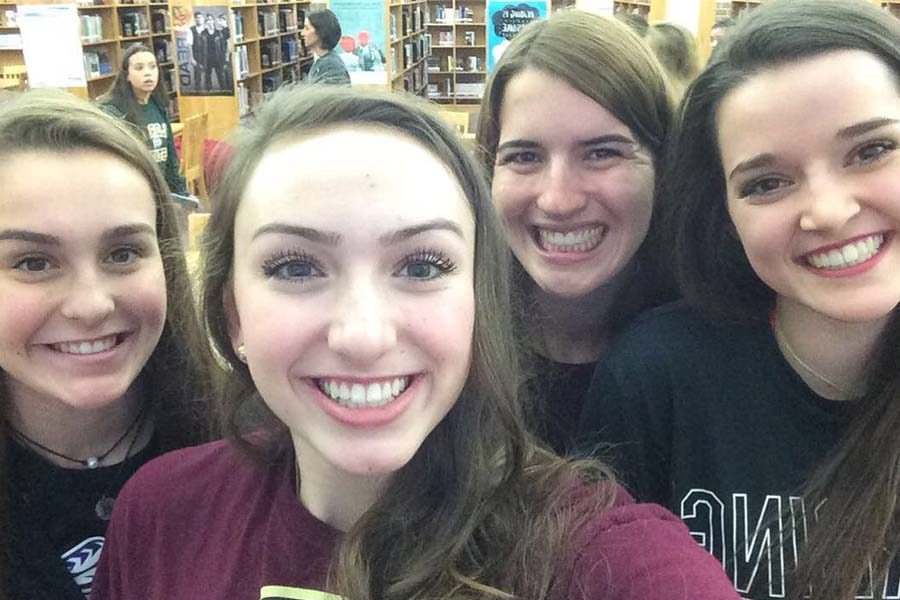 Madeline Hogan, Kate Blasingame, Carrie Fish, and Katelyn Burtch take a selfie at their Signing Day ceremony in the library on Wednesday, November 8, 2017.

Blasingame: “I committed to play at University of Louisiana Monroe.”

Blasingame: “I chose that school because that’s where I feel like god was calling me to go that I would be able to serve the community there and just be a light for christ there and just used my talents to glorify him.”

Blasingame: “Other than the fact that it was God who was telling me that I should go there, I absolutely love the coach. He’s such an amazing person, he really knows what he’s doing. I just really felt like that who I wanted to coach me for four years.”

Blasingame: “I think it’s going to be really difficult that you have to maintain your grades and allow for your traveling to different states to play but I think it is just going to be something I’ve always dreamed of.”

Blasingame: “A long time. It was a process of over four years to find the right college that I wanted to go to.”

Wingspan: What other schools were you contemplating?

Blasingame: “I had visited multiple schools up in Virginia, Oklahoma, Arkansas, just all over the country.”

Blasingame: “Well club volleyball is just starting this November so I’ll get a good opportunity to play with some of my teammates that don’t go to this school. So that will just help me prepare because I’m also going to play against them in college.”

Hogan: “I love the coach and I love the community and the school. It just seemed like the perfect fit for me.”

Hogan: “It seems like a family there. Everybody knows everybody. It’s just a very close community.”

Hogan: “I expect it to be difficult, harder than I’m used to but I’m ready for it.”

Wingspan: What other choices did you have?

Hogan: “Well I’m still playing club volleyball so that’ll keep me in shape and keep me ready to play college.” 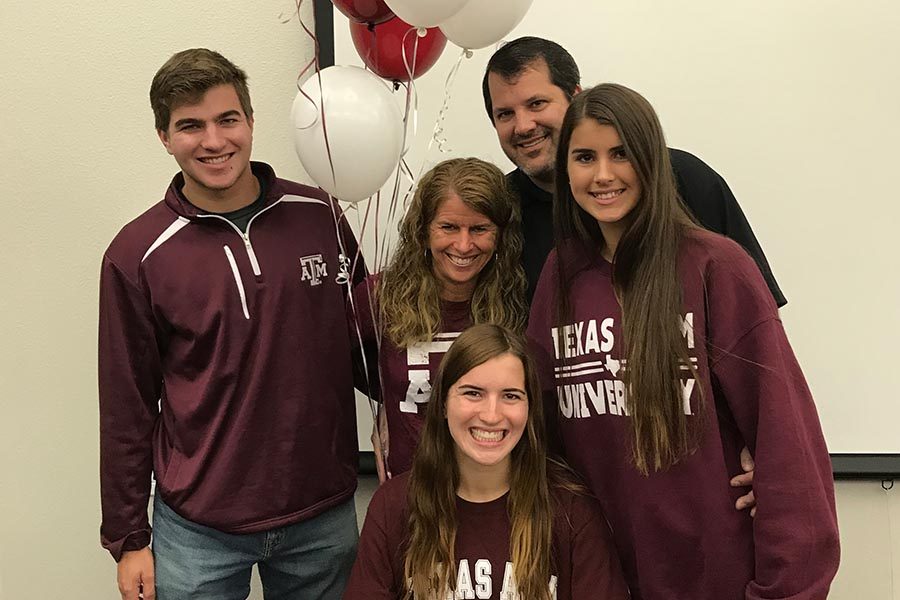 Surrounded by her brother John, mom Pam, dad Jack, and sister Kristen, senior Carrie Fish committed to Texas A&M on Wednesday as she will continue her cross country and track career in College Station starting in 2018.

Fish: “Mainly the athletes and the people and the atmosphere. You can tell that everyone feels like college station is their home and I love that feeling. That is just what I’ve been looking for.”

Fish: “Probably like the atmosphere really appeared to me just because everybody was so dedicated to the school and that’s something that I want to be. I love all the traditions and stuff that they have there. I love that.”

Fish: “Probably a few weeks. Honestly whenever I went to A&M, I kind of knew that that’s where I wanted to go after the visit but I didn’t really make it official until a few weeks later.”

Wingspan: What other schools were you contemplating?

Fish: “OU and Texas Tech was what I was thinking.”

Fish: “Mainly just never stop training. Just keep running hard and stay focused because I really want to be in shape once I get to college.”

Tennis team searches for their first win of the season 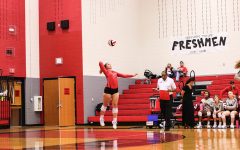 Volleyball serves up the start of their season 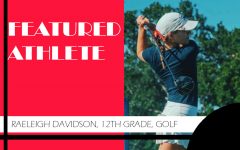 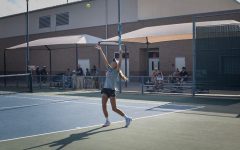 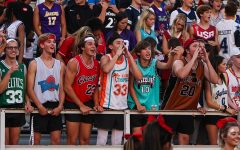 Football will be taking the field with limited fans 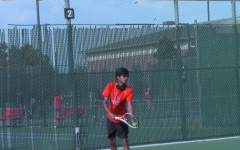 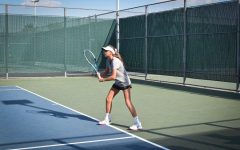 Serving up the start of school sports, tennis takes on Centennial 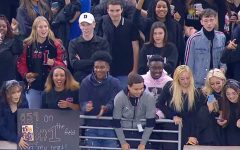