Driving for a top three finish 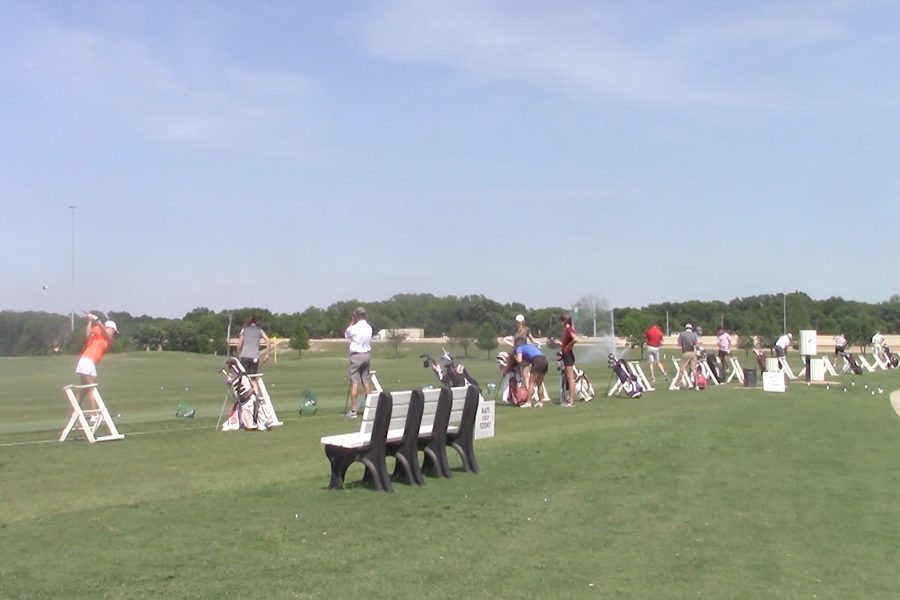 The boy's golf team was back in action this weekend as they played at Fossil Creek. Although they scored 9th, they look to continue to get better before the next tournament.

The girls’ golf team teed off Monday morning at White Wing Golf Club in Georgetown for the chance at a state championship. Having played on the same course in December at State Preview, the team is prepared despite the change in weather.

“It’ll help because they have some course knowledge,” golf head coach Shannon Glidwell said. “The course they’re gonna play a lot differently than it did in the winter, but I think they’ll make the adjustments. We’ll get to play our practice round Sunday so they’ll really get a good feel for how the course plays.”

After a 4th place finish in the 2017 state tournament, the team hopes to claim a top three spot.

“I think there’s a pressure this place in the top three,” sophomore Sona Shah said. “So I think we’re aiming for third or second this year. We’ve had qualifiers so eight girls qualified for region our whole team and three of our girls and me.”