Early deficit too much for Redhawks to overcome 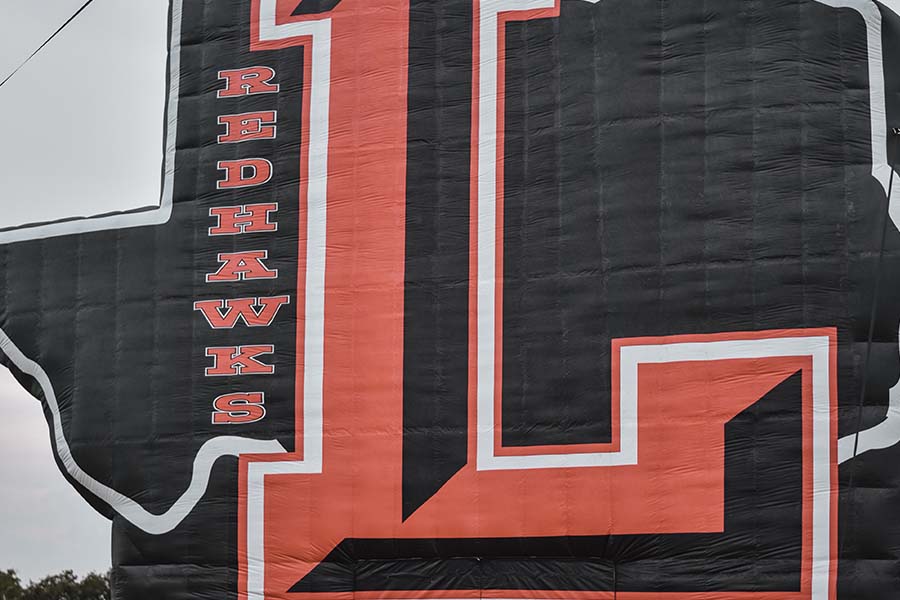 The 2019 football season begins Friday night with a non-district game against North Garland. The Redhawks enter the season with a new head coach in Matt Swinnea.

The lights of Friday night cast a shadow on the Redhawks 2018 season opener. Traveling to Williams Stadium in Garland, the team faced off against North Garland.

The Raiders jumped out to a big lead early, leading the Redhawks 28-7 at the end of the first quarter. Things got better in the second half as the Redhawks outscored the Raiders 14-10 but it wasn’t enough as North Garland grabbed the 38-24 win.

“The game was alright,” junior Keavon Wright said. “We didn’t do as good as we thought we would. They were a better team than we thought they would be. We underestimated them.”