New football league was scheduled to play championship in Frisco 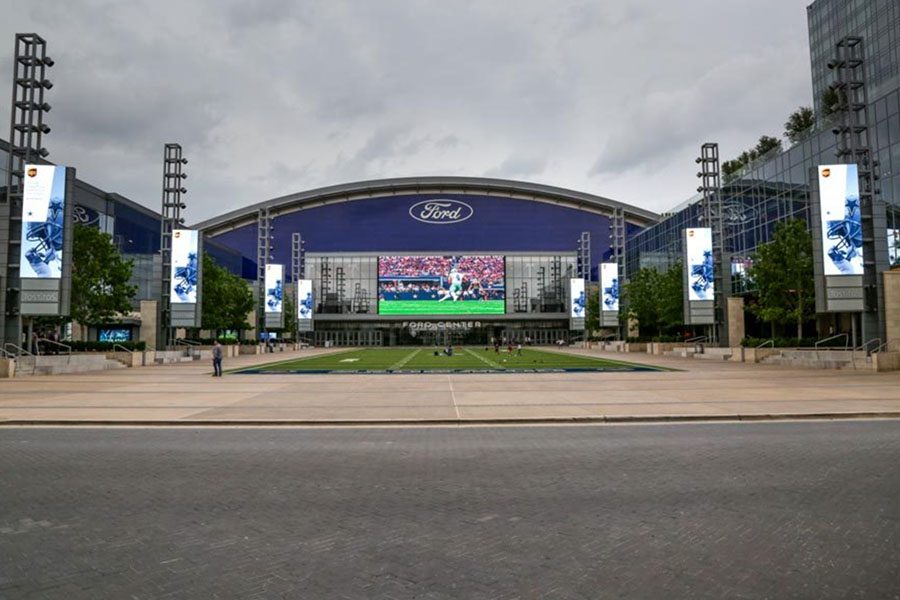 Just two weeks after the Alliance of American Football announced it was moving its April 27 championship game from Las Vegas to the Ford Center in Frisco, the league announced on Tuesday that is was suspending all operations. In its inaugural season, the AAF featured 10 teams and was designed to act as a minor league for the NFL.

Just 25 days before the Alliance of American Football championship game was set to take place at the Ford Center at The Star on April 27, the league announced on Tuesday it is suspending all operations immediately.

Just six weeks after AAF owner, Dallas resident Tom Dundon, who is also the billionaire owner of the Carolina Hurricanes, had agreed to invested $250 million in the league, the future of the league is grim.

“I am extremely disappointed to learn Tom Dundon has decided to suspend all football operations of the Alliance of American Football,” league co-founder Bill Polian said in statement Tuesday. “When Mr. Dundon took over, it was the belief of my co-founder, Charlie Ebersol, and myself that we would finish the season, pay our creditors, and make the necessary adjustments to move forward in a manner that made economic sense for all.”

The league was designed to act as a bridge between college football and National Football League, but now players such as former Texas A&M Heisman Trophy quarterback Johnny Manziel are left without a team.

Just the reality of this unfortunate situation.. great concept, good football on the field and fun for fans to watch. Just not enough money to go around which has been the main problem with “other” leagues for a long time.