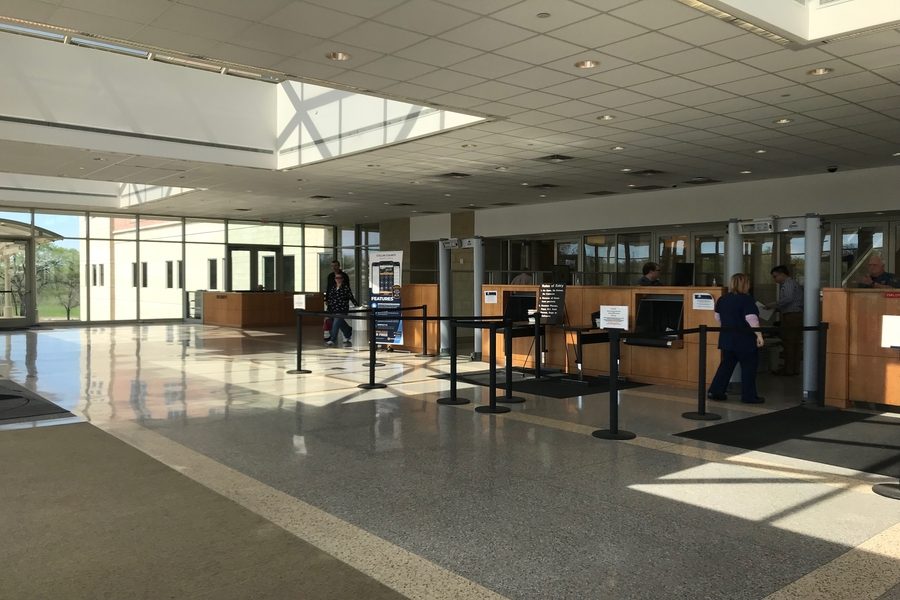 The Frisco Public Library has reached a surge in passport applicants this month after two Collin County passport offices closed in late March.

April through June is traditionally the busiest time of the year for passport applicants, and in the first few days of May, the library has already surpassed the 146 applications that were processed in the entire month of May last year.

Part of this is due to the Frisco Public Library offering something most other passport offices do not.

“What we’re finding is people are lining up before we open,” library director Shelley Holley said in a Community Impact article. “We are the only facility that we’re aware of that offers weekend passport application opportunities.”