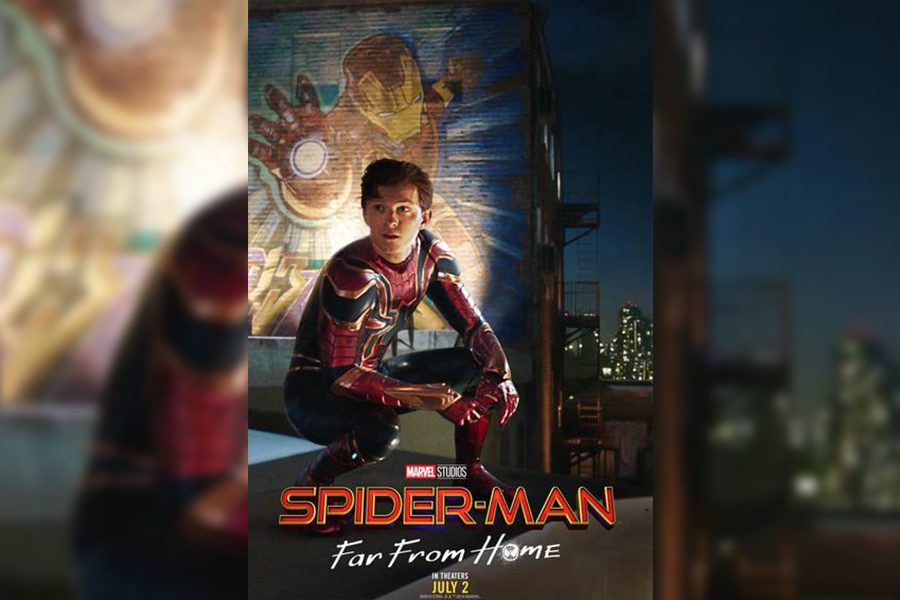 After announcing that Spiderman may no longer be a part of the Marvel Cinematic Universe,  the feud between Disney and Sony has been the talk of the cinema world. Many strong opinions have been stated on social media, and even theories of how this will affect the future of the MCU have appeared all over YouTube.

While this possible change has brought more negative responses than positive, Spiderman nonetheless has been a huge topic of interest, especially with the re-releasing of the movie in theaters, this time with an extended cut.

Spiderman: Far From Home – Extended Cut has brought a few new scenes in addition to the already well recieved movie. As a regular moviegoer who has seen both the original and extended cut, I understood why the scenes didn’t originally make it, however it was fun to see additional ideas that went through the directors heads in context to the story.

It was also a bittersweet moment for many Marvel fans, as this could be one of the last times that we see the beloved Tom Holland as Spiderman in the Marvel world.

Digging deeper into the controversy of the Sony vs. Disney, many people are wondering how they are going to come back from the cliff-hanger that came from Far From Home. The majority of the movies in the MCU have definitive endings, without leaving any questions open-ended. The first time we really saw Marvel try this technique was in Avengers: Infinity War, and closed with Avengers: Endgame.

There was no expectation for this whole debacle between Sony and Disney, but fans are anxiously awaiting the outcome of it all.