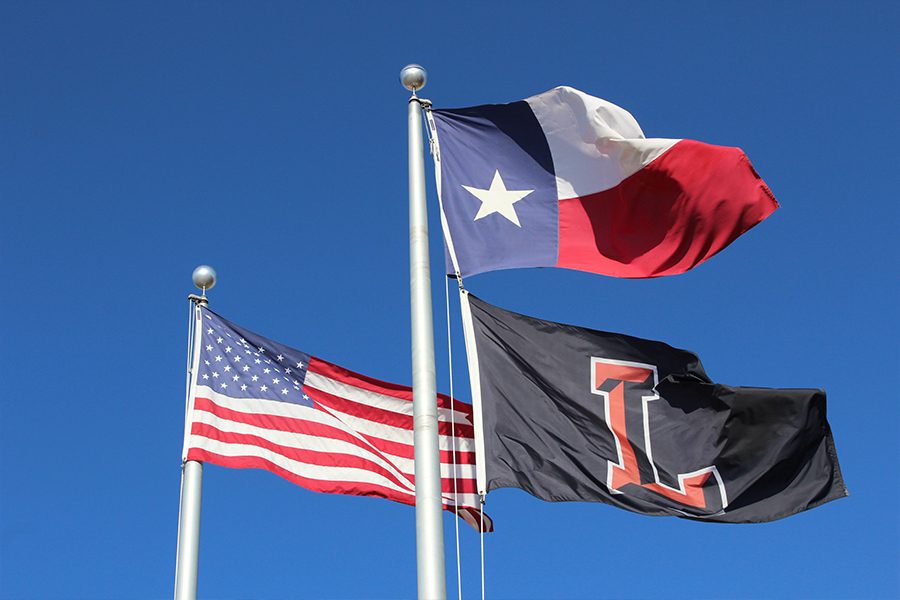 FISD encourages student participation in the United States political system as students 18 and older students are given the opportunity to register for the upcoming election in economics and government classes. “As a government teacher, you are trying to help students realize how a part of the process they can be and how they’re participatory whether it's voting, or walking, or contributing to candidates,” government teacher Amanda Peters said.

Dozens of Redhawk delegates traveled down to Duncanville High School early Saturday morning to compete in the annual Youth and Government District Conference which saw hundreds of delegates from around the Dallas area competing in a variety of competitions for legislation, state affairs, media, and the judicial sector of the club.

“Initially, I was pretty anxious and thought I wouldn’t do well,” junior Anoushka Majumdar said. “But, I worked hard and was able to do well and apply various skills I learned from school and YMCA meetings like parliamentary procedure and how to speak for or against a bill. I think the club has helped me to be a much better public speaker ”

The experience has opened Majumdar’s perspective on current events and changed the way she presents herself professionally.

“This club has given me a lot more knowledge about current events and political issues,” she said. “It has also taught me how to be professional when speaking or asking questions and how to make a piece of legislation that is viable.”

Seven students, including sophomore Sanjana Dandu, earned the Distinguished Delegate award, which represents being one of the top two delegates in the committee.

“Winning distinguished delegate at the conference gave me material proof that all my hard work has strengthened my speaking abilities,” she said. “That made districts so much more enjoyable and productive for me. This honor definitely refined my experience.”

In addition to the seven Redhawks earning Distinguished Delegate awards, senior, and Plano YMCA and Liberty YG president Sam Mills was elected as District 5’s candidate for Speaker of the House at the state conference in Austin.

“It’s surreal, considering I was not anticipating a win,” Mills said. “But I now have to understand that I have won the trust of a lot of people, and that comes with a great deal of responsibility. I also really ought to improve my social media presence to better my campaign for State.”