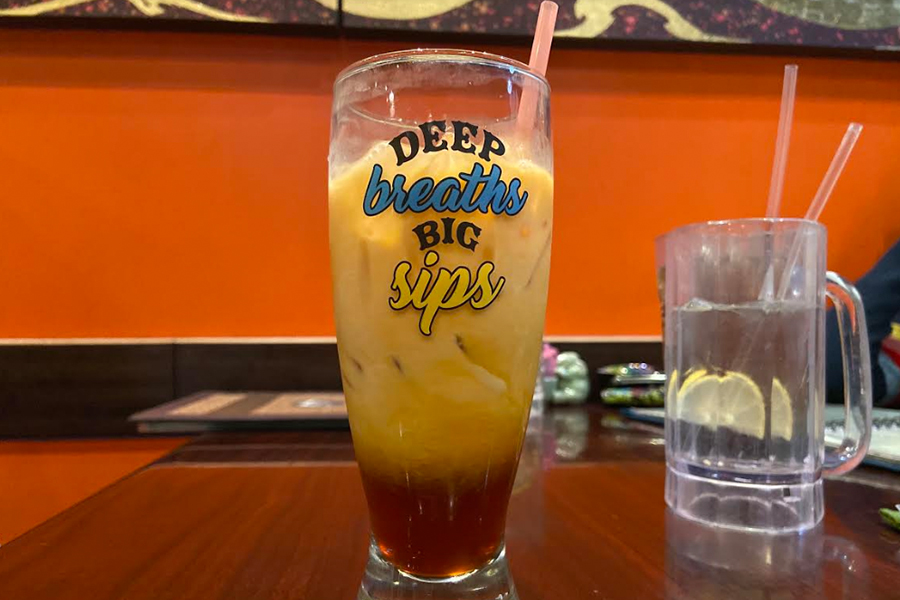 Despite her friends recommendation, Wingspan's Kanz Bitar was dissatisfied with Thai tea at Best Thai due to its bitterness.

A few weeks ago while I was at Best Thai I tried a very common tea that you can find at many Thai restaurants, made of tea, milk, and sugar, served hot or cold.

The friend who I was with is a fan of Thai tea, so I decided to try it since she likes it a lot. Let’s just say I don’t share the same opinion as her. My friend claims she likes it because it’s sweet but I thought it was really bitter.

Maybe it was just the way it was made at Best Thai or that’s just how it usually tastes, but I’m 100 percent never going to buy Thai tea again.