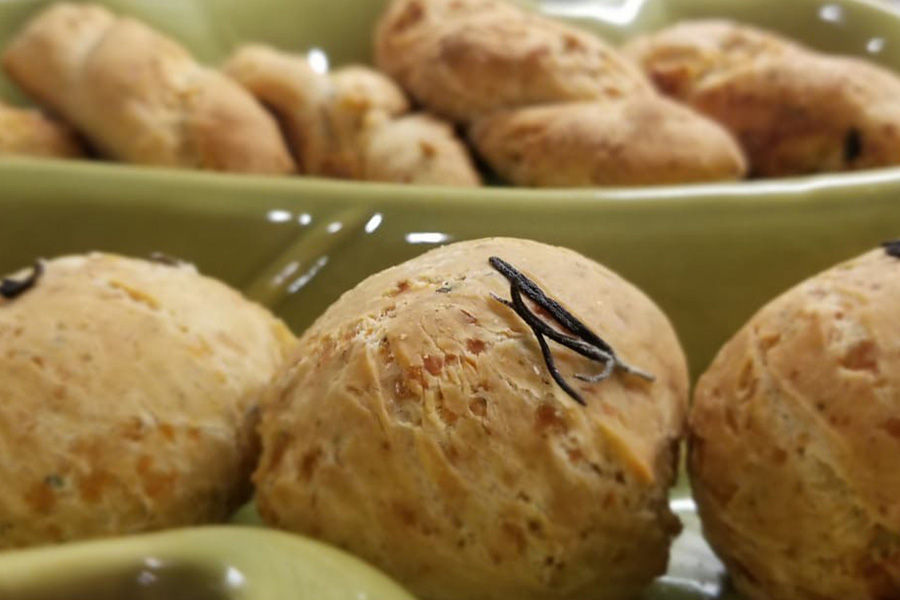 While making bread usually takes too long for Girish's preference and is sometimes difficult execute, she had success in making gluten-free cheese rolls. According to Girish, the finished product had the perfect crust and texture.

I never actually make any type of bread because I usually find the process too long. One small mistake and the bread won’t rise properly or the loaf comes out of the oven looking like a brick. As I am still in the process of mastering the gluten-free bread, these gluten-free cheese rolls are definitely something I will be making often.

Instead of using a recipe dedicated to making breads and rolls, I decided to experiment with my pizza-base recipe. Let me say that these rolls came out a lot better than I was expecting them to. They had the perfect crust on the outside and once pulled part you could see all the air bubbles that the cheese had created.