Rachel’s recovery: a battle with depression 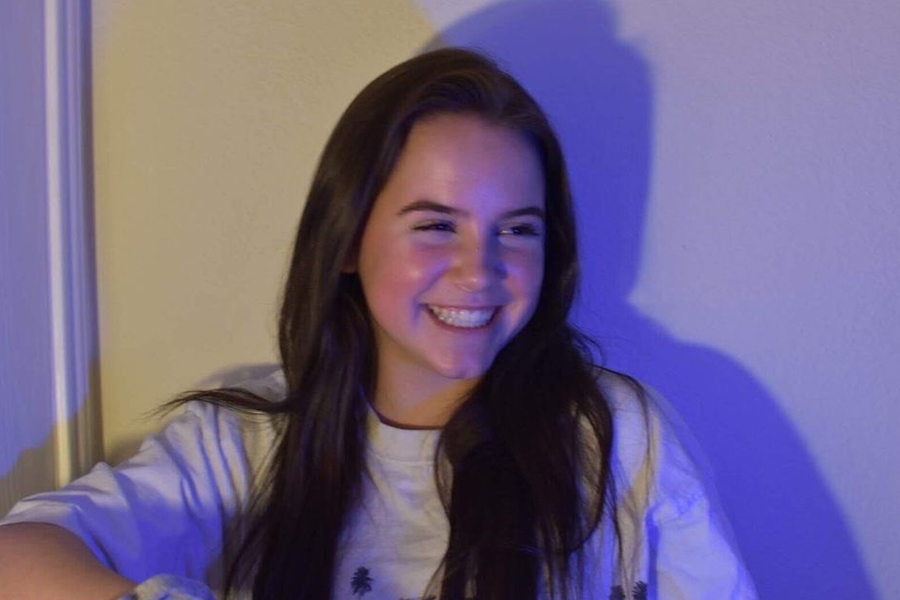 Battling with mental illnesses such as anxiety, depression, and atypical anorexia, junior Rachel Wilson decided to share her story on social media for World Suicide Prevention Day. Now, months later, she is sharing her story on Wingspan.

Symptoms to some, but a checklist of disorders for junior Rachel Wilson. And on World Suicide Prevention Day, she decided to share her story via social media.

The day is, at most, a mere blip on the radar for many high school students, but it was so much more to Rachel. For her, it was a day to make public her battle with mental illness, hoping her words could give encouragement to others who may also be struggling.

“I realized it was World Suicide Prevention Day. And I was just thinking, why not tell people,” Rachel said. “I know I felt this way at one point, if someone were to see something that someone else was so vulnerable, and be able to put themselves out there saying, I’ve been through it, like what you’re going through right now, the best thing to do is go get help. And that’s what I wanted to portray in mine, or just in case anyone that I was friends with, or that follow my page would be able to see that and think, ‘Oh, I need to get some help’.”