Both boys’ and girls’ soccer fall to Rangers 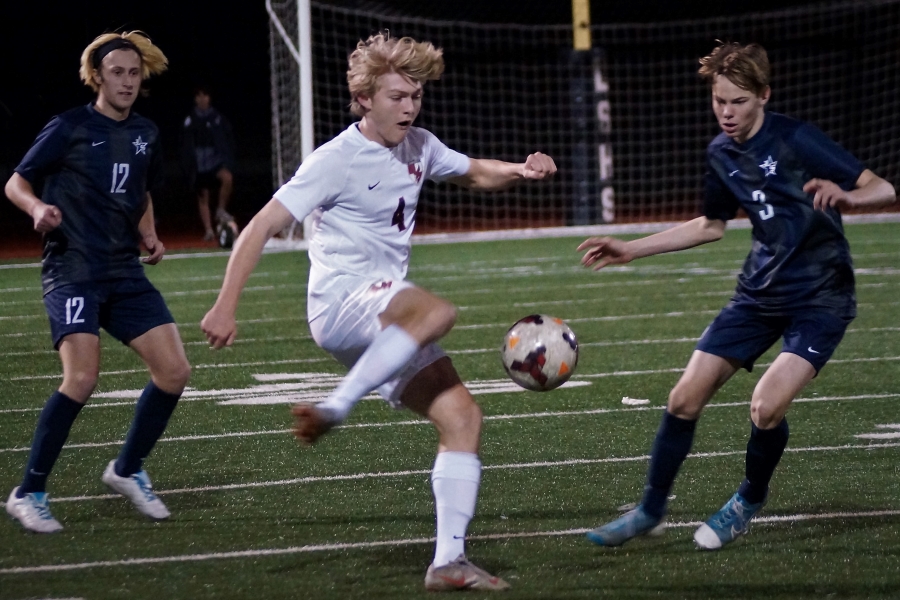 The last game of the first round of District 9-5A came to an end Friday night with both teams losing to the Rangers.

The girls’ lost (1-0) put them in fifth place for districts. For captain Sydney Andros, she feels like the loss is not a true testament of what the team could do.

“The Lone Star game made me very upset and frustrated me,” Andros said. ”I know as a team we all could’ve done better but thankfully we get another shot at redemption.”

As for the boys’ team, their loss (5-1) left them sitting in tenth.

“The Lone Star game wants our best game,” junior Luke Berry said. “We had brief moments of success with our goal but we had to keep our heads up and keep working.”

Both of the teams kick off the second round of playoffs against Memorial Tuesday night.