All the Bright Places 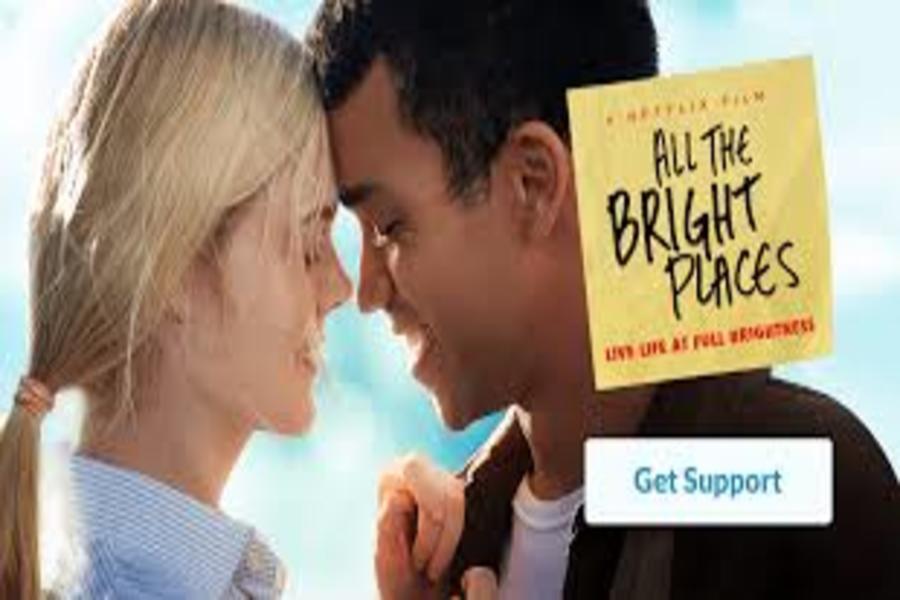 Recently on Netflix, a new movie based on the novel written by Jennifer Niven, “All The Bright Places”, was released. Directed by Brett Haley and starring Elle Fanning and Justice Smith, this new movie brings teen romance to a new level.

When we think of a classic love story, usually it’s sunshine and rainbows, at least in my case. However, this movie brought in a new factor to the teenage love story; mental illness. Movies aren’t usually realistic, hence the phrase sunshine and rainbows earlier, however this movie brings in the factor that love is not always easy, especially when you or someone you know is dealing with personal struggles of their own.

Mental illness is a very real issue that many people deal with, whether it’s minor cases or severe. In the movie, Theodore, played by Smith, is a young boy dealing with bipolar depression. In the movie, him, and love interest Violet, played by Fanning, are an unlikely pair that find themselves intertwined because of a school project.

The movie shows personal both struggle and growth, and leaves the viewers wondering what actions could be taken in their own life when it comes to love and hardship. I believed that this movie was going to be just another teenage romance, but it showed me so much more. I can easily say that All The Bright Places is one of the few teenage romance movies I would actually suggest for you to watch.