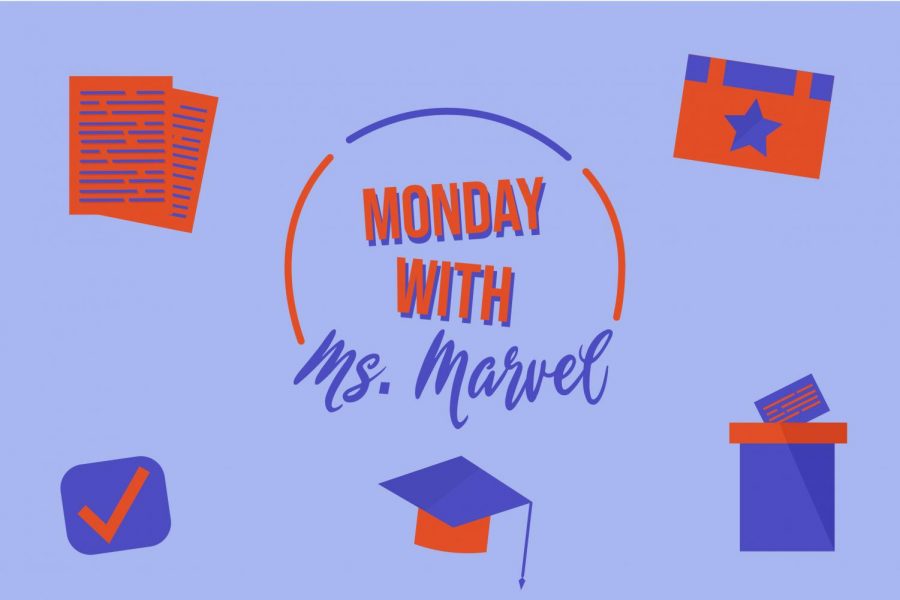 AP Testing season is in full swing, and thousands of students have taken to the internet to express their frustration and concerns over the issues that have risen during the new at-home testing that the College Board has set up.

Submission errors, websites crashing, and thousands of students having to request a retake for a test they’ve already taken. I have more concerns about whether or not my test will even submit than I do about the material I’ll be tested on.

It’s terrifying to know that even if I study my hardest, write the best essay I’ve ever written, and prepare in all the ways the College Board has told me to, years of hard work and preparation can go down the drain because of a network error.

This isn’t just a hypothetical situation for thousands of students who have already found themselves in that exact situation, who now have to either retake their exams in June, or pass up on the potential college credit.

Why should students have to pay for the mistakes that the College Board made when setting up this new online system?

I understand that no one could have predicted the situation we have all found ourselves in because of COVID-19, and I acknowledge that this new form of testing and schooling is largely unprecedented.

The Board has taken steps to try and fix these issues, and for the rest of the exams students will have the chance to email in time-stamped answers in case of a failed submission. This is a very necessary step, but the damage has already been done for the thousands of students who could not submit their exams last week.

The College Board had to set up a completely new and foreign method of testing in the span of a few weeks, which is probably no easy task. However, if we look at the weeks leading up to the start of AP season, it becomes apparent that while The College Board did put a lot of time and thought into this new system, they spent more time figuring out how to catch and punish cheaters than making sure their website and system were working properly in the first place.

Before the first AP test of the year, the College Board twitter account had tweeted more information about them catching an alleged cheating ring than about the testing process itself. Cheating is wrong, and those who are found to be cheating should be punished. However, it was deeply irresponsible of the College Board to allocate more attention, time, and resources to solving that hypothetical issue than to something as basic as ensuring that students could properly submit their exam answers.

Not only is this organisation in charge of AP classes and testing, but they also make the SAT, which means that a large part of our college applications is taken up by credits, scores, and courses administered by the College Board. Students spend hours of their lives studying and hundreds of dollars of their money to take these courses, pay for these tests, and get their credits, all for a better chance at getting into college.

For a company that holds as much stake in our academic careers as The College Board does, they should understand the impact and weight of not only their decisions, but their failures too. In an attempt to create what they have referred to as a “fair testing environment,” they’ve failed to prioritize the basic needs of every student.

Students have already dealt with a lot this testing season. On top of all of the stress and uncertainty that most are feeling due to the current pandemic, we’ve had to adapt to the new testing rules and procedures.

We’ve had the amount of time set for our essays slashed in half, we’ve had to learn to meet expectations of new rubrics, and we’ve been working hard with our teachers over Zoom calls, emails, and class chats. Despite everything that is going on, students are working as hard as ever to try and get the credit they’ve been studying for all year.

We don’t need the system to be perfect, we just need it to work. I don’t think that’s asking for a lot, and for the amount of effort and time students put into preparing for these exams, I think it’s the very least The College Board could ensure.