StuCo’s “Behind the Mask” highlights teachers on campus 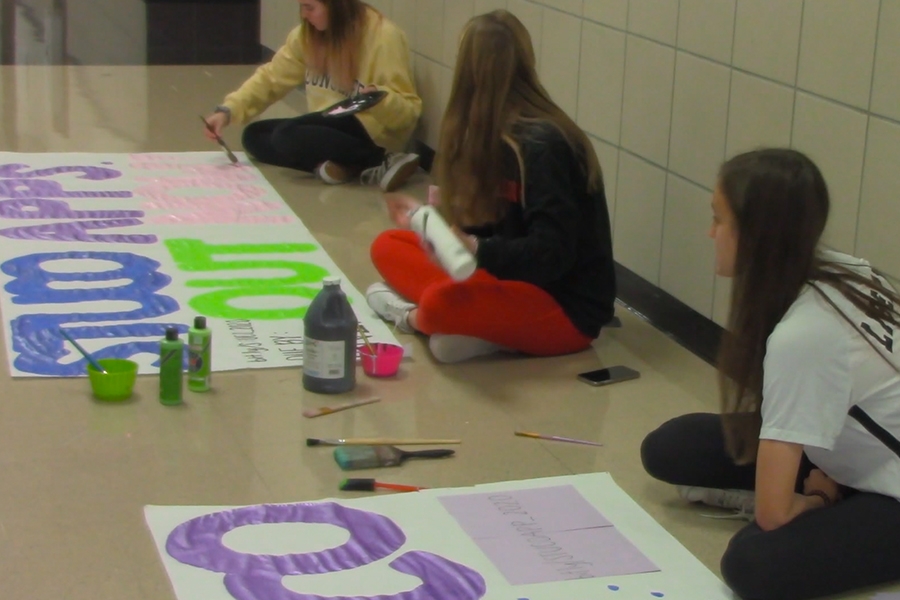 PALS has kicked off the first ever student appreciation week. “Next week is student appreciation week, and i’m a part of pals, “ senior Sydney Zornag said. “Since it’s been a really rough school year, what pals as an organization wanted to do was do something to make all of the students feel like they’ve been included and part of something really special this year because this year was definitely not like most years.”

Student Council is kicking off the 2020-2021 school year by launching “Behind the Mask,” a weekly tribute that provides insight into teachers on campus.

“[It’s] a tribute to a teacher around the school where they talk about why they like the teacher and something that is interesting about the teacher,” Student Council member senior Sydney Andros said. “Every week there will be a couple of StuCo members assigned to do a behind the mask! Last year they were called ‘Twitter Tributes’.”

For Student Council president, senior Franny Trezza, “Behind the Mask” is a way for students to learn about the teachers on campus.

“We assign a couple different StuCo members each week to pick a staff member at school,” Trezza said. “They do a mini interview and just ask them about some fun fact they have about themselves or what they love about their job or why they chose them for it. We then post a picture of the staff member with the caption about what the StuCo Member wants me to say about them!!”

“In previous years we have called this initiative ‘Twitter Teacher Tributes,’” StuCo sponsor Kandy Stevens said. “We just want to take a fun spin on it this year with COVID-19. Each StuCo student will highlight a teacher or staff member that has made an impact on their lives.”