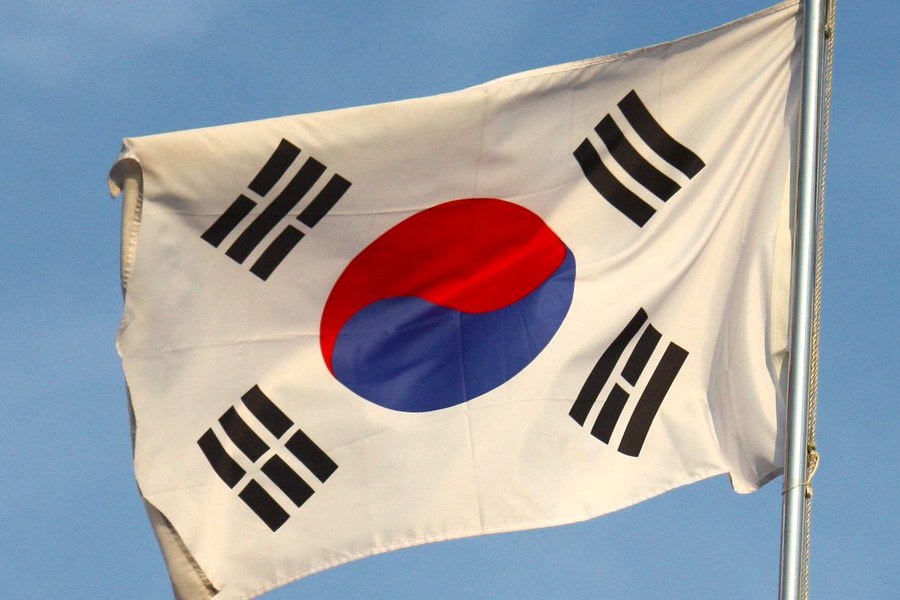 The month of May is commonly a celebration for Asian American Pacific Islander Desi Heritage month. However, with an increase in Asian hate, the significance of celebrating becomes even more meaningful for many.

What we can learn from how South Korea handled COVID-19

Known for its numerous pop stars, successful skincare lines, and its unique culture, South Korea is a place that many people idolize. The idolization of such an amazing country shouldn’t stop at what’s trending or popular. The way South Korea was able to handle and maintain COVID-19 is immaculate, and we can actually learn quite a lot from it.

At the very start of the pandemic, South Korea began testing rapidly. They had opened hundreds of testing centers because they wanted to test as many people as they could, as quickly as possible. This caused them to have a good understanding of how many people were catching it, and how fast it was spreading.

New technologies and procedures were quickly implemented, and ensured public safety. For example, Thermal Imaging was used to look out for those who had fevers, a common symptom of COVID. South Korea also has laws in place that prioritize social security over one’s individual privacy, so they could easily track who was in contact with who, and whether or not citizens were socially isolating.

South Korea valued maintaining transparency about COVID data. This allowed them to have support and cooperation from their citizens, and help keep their numbers low. The government continually kept the public informed, which made its citizens feel safer, and upheld their successful containment of COVID.

Since the start of the pandemic, South Korea has only had a total of 24,091 confirmed cases, and 421 deaths. This is way better than the United States 7,505,022 confirmed cases and 213,056 deaths. Obviously, South Korea is doing something right, and I think there’s a lot we can take away from how they handled things.

For example, the South Korean government valued public safety over everything else. Of course, the U.S. has different rules and regulations regarding privacy and such, so we can’t expect to put safety over privacy. However, we can put safety over things like the economy or football. Public health and safety should be the most important thing, and if we focused on that more than opening things back up, we could have, and we can, prevent a lot of people from catching the virus.

South Korea is an amazing example of a country that was able to handle COVID and keep it under control. Their approach to handling it allowed them to maintain it. We should take note of the way they handled things because it can allow us to hopefully stop the spread of this pandemic.