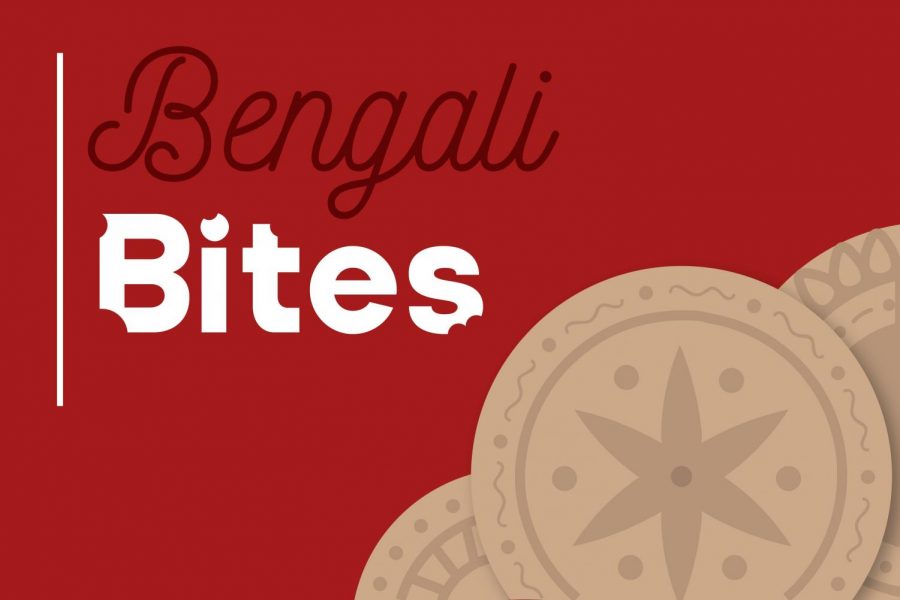 Wingspan's Ananda Ghoshal delves deeper into the world of Bengali food and shares her thoughts.

To be fair, I have never had pumpkin pie, or a pumpkin spice latte, but that doesn’t mean I can’t appreciate the sheer perfection that is pumpkin – or in Bangla, “kumro”. I never appreciated it as a kid – assuming I appreciated any cultural food my mom made when I was a kid (sorry mom) – but the only thing I really showed a liking to was the way my mom made pumpkin, and how she incorporated it into various dishes.

With that being said, a well-known dish I have had in West Bengal was “Kumro Chechki” and after begging my mom to make it for weeks, she finally made it. And with that, it was the start of an era where she made pumpkin more often in other dishes, and where I never refused to have pumpkin in anything that my mother did not make. You may call it picky-eating, but I call it being appreciative of my culture.

Kumro Chechki is not hard to make at all. All you will need is chilli, a Bengali spice called “panch puran” and turmeric. With that, you fry the (cut) pumpkin with the skin on to hold the chunks better. You can add it to anything like fried rice, have it as a side dish, or even some pulao. You’re probably thinking, “what’s so good about pumpkin anyways”. Well, I think Kumro or Kumro Chechki deserve the same hype as pumpkin pie and pumpkin spiced lattes during the fall season.