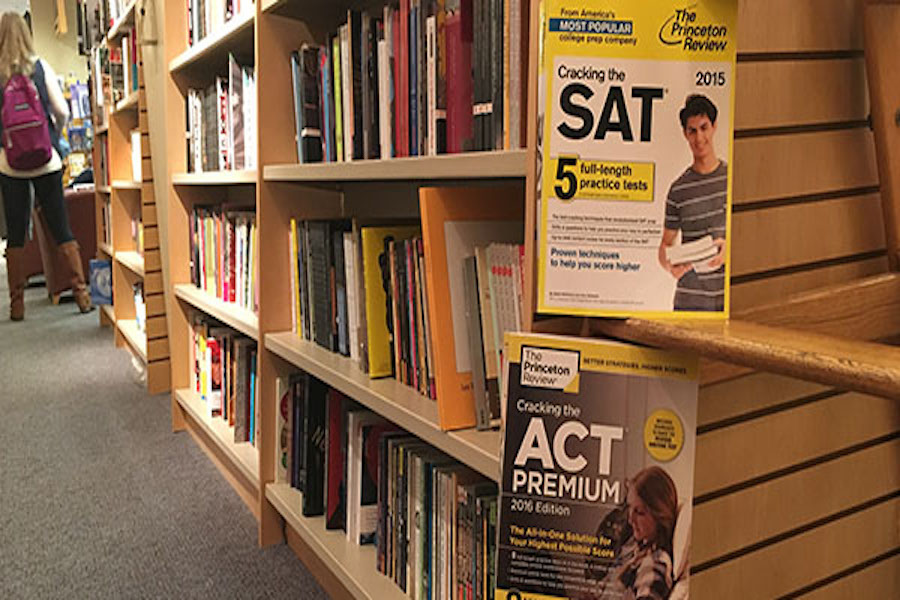 Recently, College Board announced that the SAT is undergoing some major changes in the next few years. These changes include going digital, shortening the test, and more.

With the winter storm that swept across the state Feb. 14-18 and a delay in shipping of testing materials, the on-campus SAT for juniors originally scheduled for March 3 was rescheduled for Wednesday.

Because the rest of the nation took the test on the original test date, juniors are going to get another version of the SAT.

For students such as junior Neha Jarabandi, the three week delay has been beneficial.

“I’m actually really grateful for the extra time we got because of the rescheduling. Three weeks of extra time is super helpful for prep and just going over strategies, so I’m trying to soak in as much as I can,” junior Neha Jarabandi said.  “It gave me a lot more time to study. I have a bunch more time to try to improve my reading score so I’m just taking in new resources to prepare.”

The SAT is being offered in-person on campus instead of digitally like some other schools in the nation which can have benefits according to Thompson.

“A benefit of taking the test in-person is that students can have a quiet place to focus for an extended period of time,” Thompson said.

Taking the test on their home campus may also help many students feel more at ease by being more familiar with their surroundings.

“It doesn’t necessarily induce or take away the stress. But, being in a familiar environment with a timer on a large screen is really helpful and important,” Jarabandi said. “Some schools don’t put timers up on the board, but all classrooms at Liberty do, so I’m super thankful for that.”