Trivia tests students’ reading in Battle of the Books 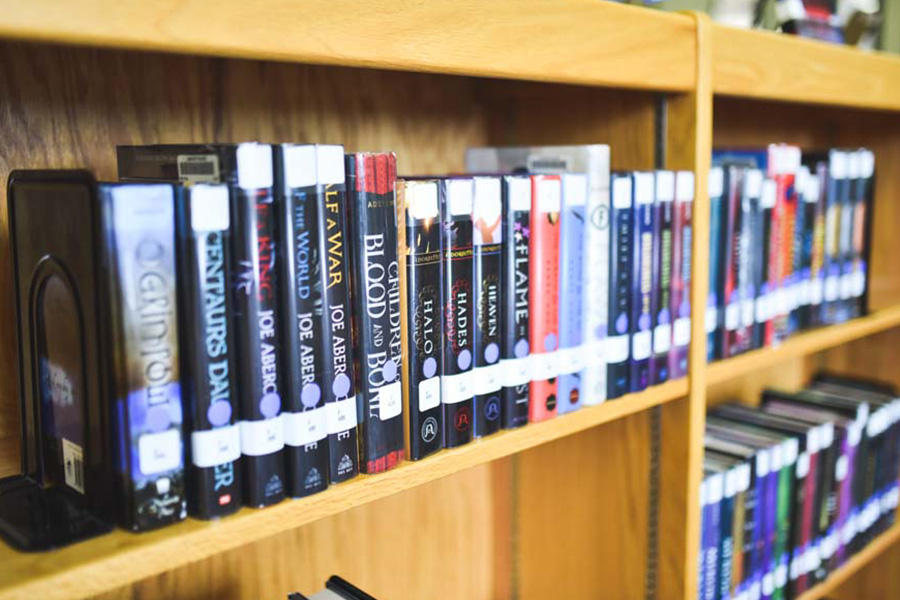 Many Redhawks had the opportunity to compete with other schools across the district in what is known as Battle of the Books, a chance for students to read and test their knowledge while having fun in the process.

The yearly Frisco ISD book trivia competition, Battle of the Books took place Tuesday with Redhawks learning and reading while having fun with the other high school campuses in the district.

“So there’s a list of 12 books and within your teams of four to six people, you collectively read all 12,” librarian Chelsea Hamiliton said. “The competition day was on Zoom this year. Normally, we all get together at a school and we all go through the rounds and you compete and it’s a fun bracket system to see who knows the most about their books.”

With each school competing as a team, the competition brought students together to work on a project.

“My favorite part of the battle of the books was the competition. It was really fun getting together as a team and taking a quiz on books we all enjoyed, read, and fangirled over,” sophomore Maryam Ansari said. “Something I learned from this experience was to trust and rely on others. Every one of us has our own amount of books to read and I think it made us trust each other because we were each accountable for a certain part.”

Although the Redhawks weren’t victorious, the team still learned a lot about having fun while working and trusting one another.

“The best part was the competition itself because that’s when we all got together and worked as a team,” sophomore Anaya Garg said. “It was super fun because even though we were all anxious and nervous because of the time pressure, it was also kind of hilariously fun.”

For students like sophomore Srividya Nalladdhighal, the Battle of the Books helped with skills that could be applied to other aspects of her life.

“I learned a lot about cultures very different from my own after reading the books,” Nalladdhighal said. “In general, I learned the importance of looking at things from other people’s perspectives instead of just your own because you just might learn something truly valuable if you do.”