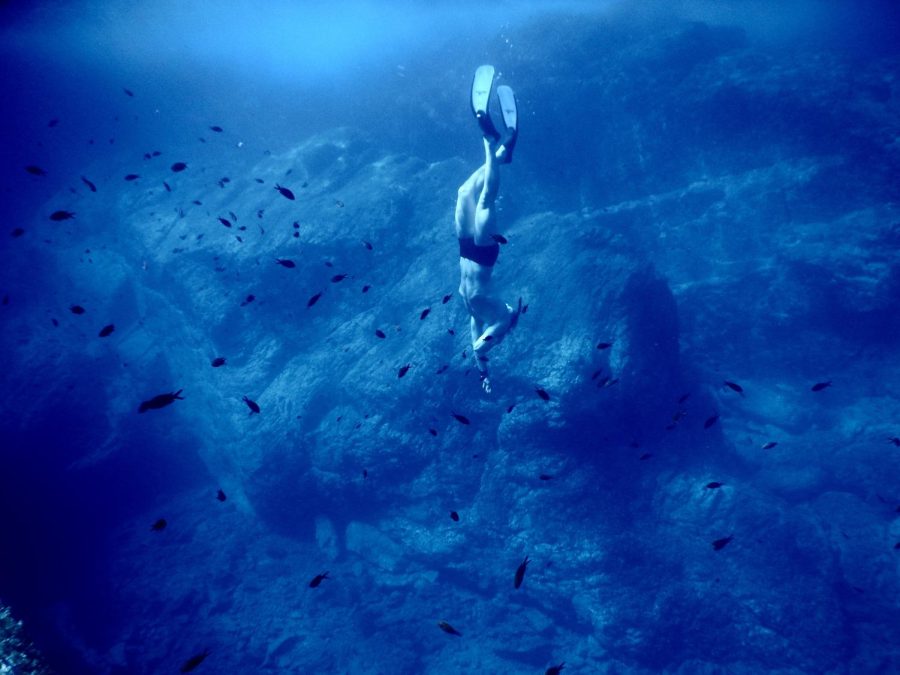 Marco Assmann (Free to use under the Unsplash License)

One year ago, I watched two documentaries, Cowspiracy and What The Health, that sparked my interest and soon after, research in veganism. Nonetheless, I was intrigued by this new documentary, Seaspiracy, that surfaced one week ago addressing the environmental effects of fishing. In the film, Dr. Sylvia Earle said, “No one can do everything, but everyone can do something”, and the feeling of powerlessness that had resonated with me seemed to diminish.

There are copious amounts of points that were made to be understood, however, the overarching theme was the elimination of fish consumption and all its positive ramifications. A radical idea to most, but it happens to be a possible solution for one of the biggest driving forces in environmental decay.

Approximately two years ago, there was a trend that grew from banning plastic straws because of the harm they were imposing on the ocean. Although the bendy utensils only make up 0.03% of plastic in the ocean, it was receiving media attention while the bigger issue was going unspoken. The Great Pacific Garbage Patch is one of the topics not a lot of people know about or are unaware of details. Putting it in simplistic terms, the patch is an immense accumulation of trash, twice the size of Texas, floating between California and Hawai’i. Single-use plastics are apparent in the build-up, but the biggest problem is at least 46% or more of the plastic is coming from fishing nets and fishing equipment. Sadly, this is only one of many devastating consequences that the ocean has faced at the hands of the multi-billion dollar fishing industry.

There are ways to make a contribution, no matter how small, anything can help. The most beneficial thing to do would be reducing or eliminating fish from your diet, the less the demand for the products being distributed, the fishing industry will shrink. This will leave destructive plastic equipment out of the earth’s waters, and open up a chance for the ocean species to begin to flourish again.

For more information on harmful plastic and other ways to make an impact, visit these sites: