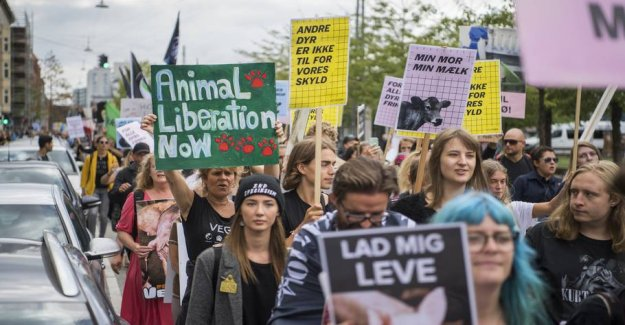 As the number of vegans is on a global rise, many viewpoints have been radicalized such as toxic veganism and toxic anti-veganism.

With veganism on the rise, there are a variety of opinions and ethics concerning lifestyle. Two views, toxic veganism, and toxic anti-veganism have been poisoning the way people think of the intentions vegans hold.

Both of the extremes use false information tactics to cause damage toward the other. Toxic vegans use their false sense of superiority to guilt others about their choices. There are toxic vegans getting attention in the media recently for shaming consumers of meat and dairy products, along with their fellow vegans. That Vegan Teacher, Kadie Diekmeyer, went viral on Tik Tok for her controversial remarks in support of plant-based living and was banned for ‘violation of community guidelines.’. She had many fanatical views that did not align with the shared morals many other vegans live by, including the blatant lack of concern for other groups of people.

Continuing with the same category but on a different social media platform, Freelee The Banana Girl uses the same ideology that Kadie expresses. Presenting as all-knowing and above other people because of your diet and life choices is not spreading a positive message. Veganism is partly about trying to make the world a better place, but sharing your opinions openly and expressing passion about subjects is a separate thing from ridiculing others. Vegans often forget that they have not been vegan for their whole lives; they most likely converted to the lifestyle. Shaming non-vegans and other members of the community only serves to spread negative stereotypes, which is the exact opposite goal.

Non-vegans, on the other hand, ridicule people for their dietary preferences as well. Some people tend to view vegans as a personal attack on their own food choices and get defensive. Since veganism is threatening the status quo, it’s viewed as something unnatural. This argument that humans have been consuming these products for so long is a constant point that is brought up against vegans. A stereotype has been made of vegans that sit on their high horse and this affects the way they are viewed by the population. A study has proved that vegans are viewed more negatively than atheists and immigrants and barely held in higher regard to drug addicts.

Vegans have their beliefs for various reasons, but the bottom line seems to be to benefit our struggling environment and for animal welfare. The goal should be to inform and educate people and allow others to make their own decisions, not to shame people into submission. There needs to be a mutual understanding and acceptance from both perspectives.