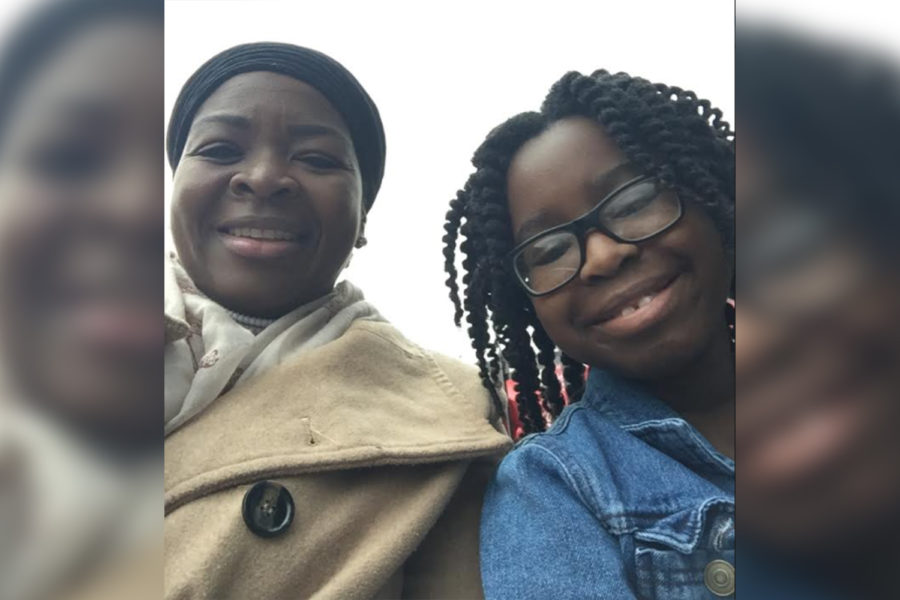 With her mother immigrating to the U.S. from Ghana in the late 80’s, freshman Faith Brocke has a unique perspective as first generation American-born Black child.

As a first generation American-born Black child, it’s safe to say that my life experiences definitely differ from that of a second or fifth generation. My mother immigrated to the U.S. from Ghana in the late 80’s, a few years before she gave birth to my older brother, Jeff, with family in tow, and needless to say, that has definitely altered how I would be raised.

My mom has lived through both poverty and wealth as a child, and it’s interesting to hear about. It has definitely made her a more resilient person. She can get through pretty much anything and it is beyond admirable. When she was down on her luck after leaving my dad, she rarely cried or complained. She had always told me that there’s this sort of fire that burns in her and nothing seems to be able to put it out. She just kept going. And that’s something I hope to be able to tell myself too.

There’s also this hilariously large cultural divide between people who don’t have Ghanaian immigrant parents. A month or so ago, fufu went viral on social media as a new food challenge, and it had my mother and I cracking up, because fufu is far from new. This is traditional food that has existed in many different types, different variations and places of origin for centuries. Ghanaian fufu fills around 90% of my father’s diet, and he isn’t ashamed to say so either, honestly.

It’s also taught me a lot about gender roles and stereotypes. Women can own businesses and be strong, but if they aren’t married and don’t obey their husband’s every command, they’re disregarded as a real woman entirely.

My mom has broken free of that mindset because she’s hardworking, independent, and will call anyone out no matter what. It’s taught me a lot about being myself, and that sometimes changing who you are for the sake of others isn’t worth it.

Not a lot of kids can say that their mom had to cut off half her family to be happy. Her struggles helped shape me as a person and know what to do what’s best for myself as well as that there’s a divide in how life worked for me and for her in itself.