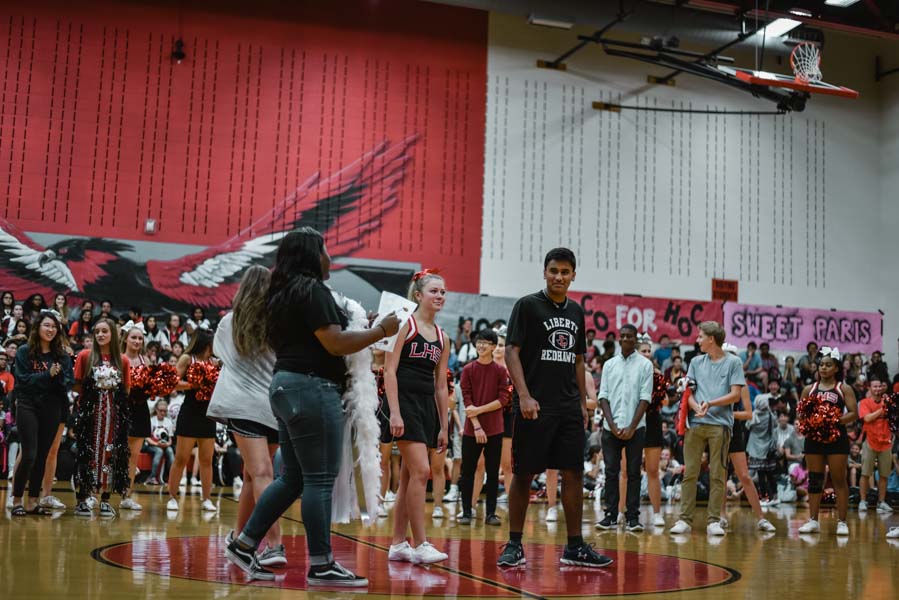 Homecoming nominations open Monday and will last until September 3. With homecoming set for Saturday, Sept. 25, 2021, excitement for the selected two winners from each grade level has already begun.

With homecoming right around the corner, nominating processes have started for homecoming court.

Homecoming nominations are open for all freshmen, sophomores, juniors, and seniors.

Students can vote using QR codes posted around the school which will lead them to a Google Form where they can nominate one homecoming king and queen.