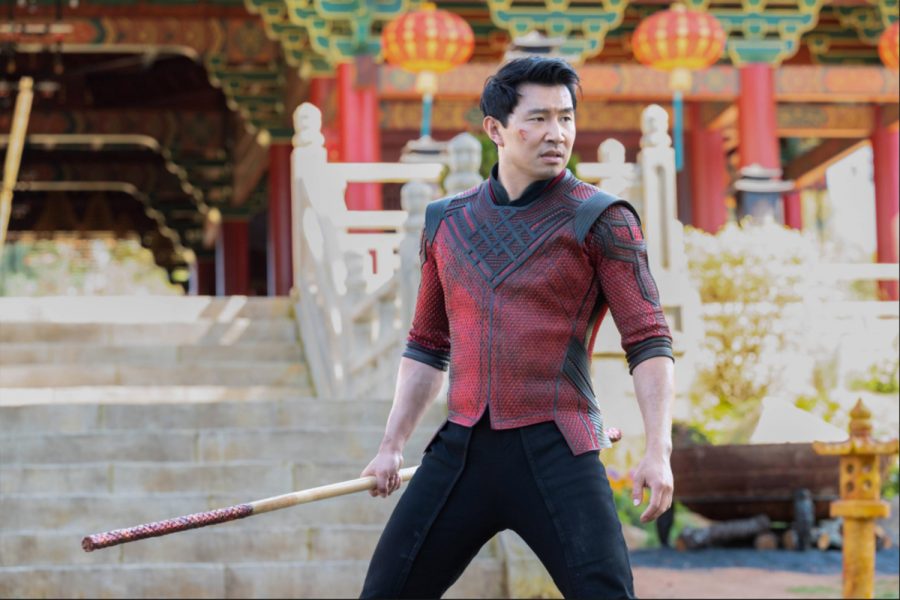 Marvel's newest film release gains world recognition for its Asian representation. “I'm proud to be an Asian thanks to this," junior Samantha Natividad said. "I am just so happy that we're finally being seen in an industry that is typically dominated by people who have cultures completely different from mine."

Marvel Studios’ released their first ever film with an Asian lead, Shang-Chi and the Legend of the Ten Rings on Friday. Not only is this Marvel’s first Asian superhero film, it’s also the fourth Hollywood film since 1993 to feature a predominantly Asian cast setting many records.

With Frisco’s high population of Asians, Shang-Chi is already having a lasting impact.

“I remember growing up and trying to find people who had the same background as me or even looked like me, and that was one’s the things that really made a movie or broke a movie for me,” junior Samantha Natividad said. “Seeing people in shows and movies I love who share the same culture as me makes me feel more represented, and the place where I come from is being represented.”

While making history with its Asian movie representation, it is also breaking box office records for Labor Day weekend.

“I’m not one to laugh out loud in movie theaters or when I’m watching, but I was dying because of the sudden cut scenes and lines and it just really made the movie to me,” Natividad said. “There’s also the unique fighting scenes because it reminded me of the amazing scenes from Chinese dramas and it was cool seeing that as well as a lot of Chinese culture elements in there too.”

Shang-Chi has a 98% audience score on Rotten Tomatoes, an opinion that is being shared around the world.

“It might be one of the best Marvel movies,” Taiwan resident Marcus Teng said. “I liked the relationship of the traditional Asian family portrayed in the film. Marvel also makes some real effort on the ‘Chinese Kung-Fu’ fight scenes.”

The movie features many of the actors speaking Mandarin throughout the movie to demonstrate and display the culture.

“I really liked how the characters sometimes switched to Chinese, and I loved how they incorporated that into the movie,” Natividad said. “The language switch isn’t just a one or two liner thing but a frequent thing that occurs throughout the movie.”

Besides the language, Shang-Chi and the Legend of the Ten Rings helps illustrate some Asian values and society.

“It accurately portrays the Asian family more precisely a Chinese family,” Teng said. “For example, the scene that Shang-Chi has breakfast in Katy’s home and the relationship between Wenwu and Shang-Chi both do this.”

Some Asians think that this movie can provide a positive image of their culture, impacting current events.

“If the media showed Asians in a more positive outlook such as this movie, then events like the Asian hate crimes could decrease and would be influenced,” senior Juliy Kim said.

While many are excited about Marvel’s step to inclusivity, Teng thinks the overall impact isn’t as great.

“This won’t impact Asians that much. We can find something actually happening in real life during watching this movie, but you know, it’s the Marvel Superhero movie,” Teng said. “It brings us more entertainment than education on the culture.”

Although the lasting impact is uncertain, Marvel’s new film has an impact on many Asian individuals.

“I’m proud to be an Asian thanks to this and I am just so happy that we’re finally being seen in an industry that is typically dominated by people who have cultures completely different from mine,” Natividad said. “It’s more than the storyline and origin story, but it’s the empowerment and change this movie brings that makes it one of the best films I’ve ever watched.”