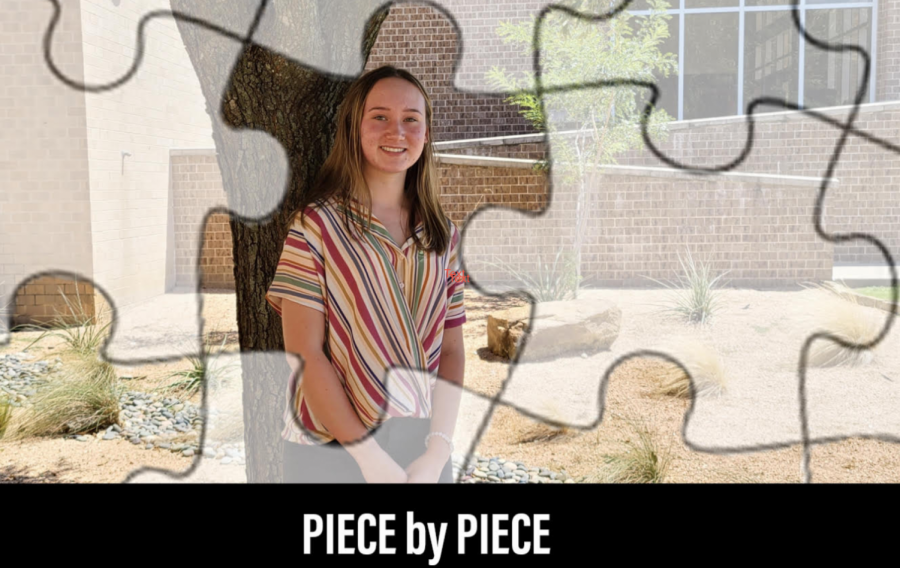 I think old movies are severely underappreciated. There may be no big explosions, violent love, or anything even a tinge scandalous (at least not overtly), but the storylines are almost always succinct, moving, and well done.

Here is a guide to some of my favorites. They are of immense quality, and you may have heard them praised as such. Among the most noted are Citizen Kane, A Streetcar Named Desire, and It Happened One Night, but all are noteworthy to be sure.

Citizen Kane: I do not think I have seen any other movie that has done so well at what it set out to do, though I have heard it’s making may have been somewhat of a lucky marvel. In structure and composition it is a true landmark, and its framing techniques gave a liveliness to the camera perspective that had not been imagined in former years. One particular scene displays this well, and I will link it here. Before the camera had been more stagnant, its limitations noticeable, and its perspective markedly boxed (aside from the most obvious limitation), but Citizen Kane made it light and moveable, and as you can see from the clip gave for a wider field of focus. In short, it made the audience a character.

A Streetcar Named Desire: This is a movie about a woman who is in the midst of a mental breakdown. Her descent into madness is heartbreaking, and unlike One Flew Over the Cuckoo’s Nest or any other of this sort, there’s no attempt at a bittersweet ending. Unlike most movies, you restrain from being drawn in, but this is so well done that you can’t help from being completely enveloped.

Gaslight (1944): This has a similar feeling to the one above. As an audience member you despise one of the main characters and abhor the ignorance of the others. It does have a tidy ending, though, and it’s directed very well (by George Cukor).

Waterloo Bridge: This begins in the second World War but is primarily told as a flashback to the first. It creates a very nostalgic mood, and the inclusion of Auld Lang Syne makes a fitting cornerstone (literally translating “old long since”). It’s not the happiest of movies, but it has a good tempo and is not enduringly sad. To understand more of what I mean, you have to watch it.

It Happened One Night: I’m sure you’ve heard of Roman Holiday, and these movies bear a startling resemblance. But It Happened One Night came much before, in 1932, and was the first romantic comedy put to screen. It is very charming, and though we couldn’t be any more far removed from the way of life depicted in this movie, it stays lovingly relatable. It’s a nice reminder that things haven’t changed that much after all in the near century since.

There are many more worth mentioning, but here is what I’ve put to paper as of now, and I sincerely hope you give some a watch. They may not be done on enormous scales, but they give great attention to characters and plot that I think has been forgotten lately.