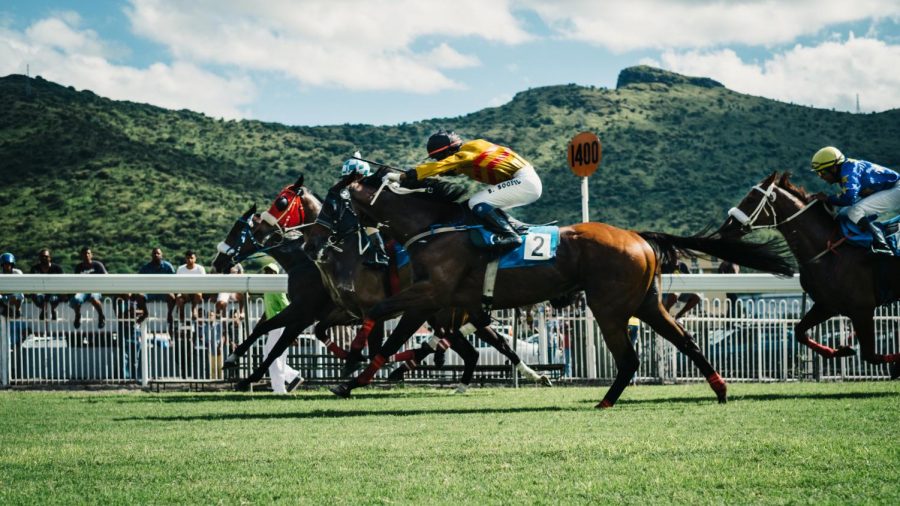 Julia Joppien (Free to use under the Unsplash License)

Horses aren’t the only animals forced to participate in racing. Although they are the most well known, countries across the world have subjected different species and breeds to this inhumane passtime.

The audience is a large part of the industry and are drawn in by the legal gambling aspect. Bets are placed on the animal the gambler predicts to win, gaining or losing money after the race finishes. Horses and dogs may be the common species, but animals like cattle, birds, camels, even elephants, are a part of the tradition too. The abusive treatment each of these creatures face is apparent and has gone unchanged. Available information on the sport is varying and limited depending on each species. However, diving deeper into horse racing alone will reveal what it must be like for other animals as well.

Many of the practices used in horse races are brutal, unsafe, and need to be banned. The jockeys have access to certain gear that is meant to train the horses into compliance. They wear spurs on their boots so when their legs kick or squeeze, it will puncture the horse. Used for the same reason, whips are seen as ‘encouragement’ to get a better performance out of the horses. It is proven that the genetics of the horses influence the performance far more, therefore the jockeys are unnecessarily inflicting pain. These factors clear up some of the mystery behind the massive number of injuries and deaths witnessed on the racetracks.

Whether it’s steroids or over exhausting training procedures, the owners and trainers of these horses will do anything they can to win. Including the use of an illegal device known as a jigger, thought to shock the horse and make them run faster. Horse injuries are fairly common in the sport, but if it can’t be easily treated then they will be euthanized. Death tolls are astronomical in the industry, most of which go uninvestigated. Sometimes the horses will die suddenly after a race because of compromises to their health. Little additional information ever comes out of these situations.

There are no measures being regulated on the welfare of these animals. Other industries that use horses, such as farming or animal testing, having specifc requirements for treatment. The racing industry isn’t transparent to the public about the health of their animals. This is where there needs to be a change. Money and tradition aren’t viable excuses for the negligence of living creatures. There are ways to make a difference and sources that have created petitions for banning these practices.