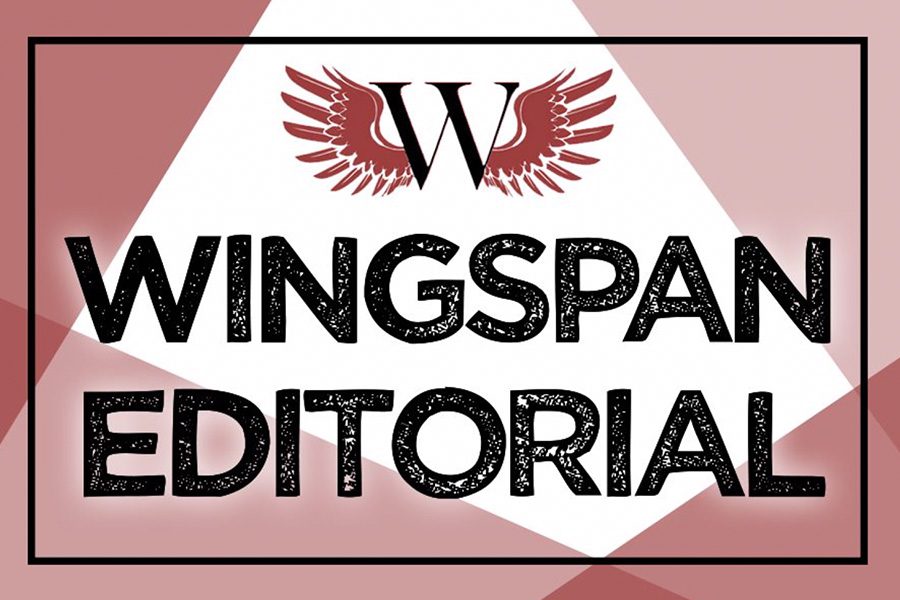 The Texas Board of Education's recent decision to reject a proposal to include mental health and sex ed curriculums in schools causes more harm than good.

The Texas Board of Education recently rejected a proposal to add sexual education, contraception, gender identity and self-harm to instructional material for public high schools, in yet another political debate centered around education.

In recent years, Texas classrooms have become a political battleground, with bills about Critical Race Theory (CRT) and sexual education, as well as debates about the rights of transgender students and the treatment of students of color.

Within the context of the current Republican party and Governor Abbott’s known beliefs, it is not particularly surprising that sex education and gender studies have been essentially condemned by the Texas Board of Education. Maybe disappointing, but not shocking. Texas Republicans have been fighting this fight for decades now and the discussion around sex ed curriculum has been partisan for a very long time.

However, the refusal to teach students about self harm and mental health is surprising, and it is profoundly disturbing and must be reevaluated.

Mental health is not partisan, nor should it be treated as such.

Mental illness does not discriminate.

It doesn’t care about political parties or what side of the aisle someone’s on. Every student, regardless of their parent’s ideological beliefs will, at one point or another, have an experience with mental illness, whether it’s their own, or a peer’s, or a family member’s.

If they don’t experience it firsthand, they will experience media that glamorizes it. They will see tv shows, and TikToks, and movies exposing them to self harm or mental illness. It won’t be a controlled environment, it’ll be unregulated and uncensored exposure that could potentially leave lasting effects.

If it wasn’t clear before that politicians don’t actually care about students’ futures, it has been made abundantly so now. How will stigmatizing mental illness help students? How will this prepare them for dealing with a mental health crisis? In what way is this at all beneficial for them?

Education should never be politicized, and yet, it is. It’s an easy point to hit for politicians from both sides of the aisle- one simple ‘do we want our children to learn [insert controversial topic here]” and bam! Voters are listening.

But this, right here, is what happens when politicians let controversy cloud curriculum. Students are left in the dark on monumental matters. The future of the Texas education system is the future of the next electorate and it is much more than a simple talking point.

Choosing not to include mental health and self-harm awareness from required curriculum is a massive failure of the Texas Board of Education. It’s time to separate political agendas from discussions about education and reaffirm the notion that student’s needs come first and foremost, before party affiliation or bias.