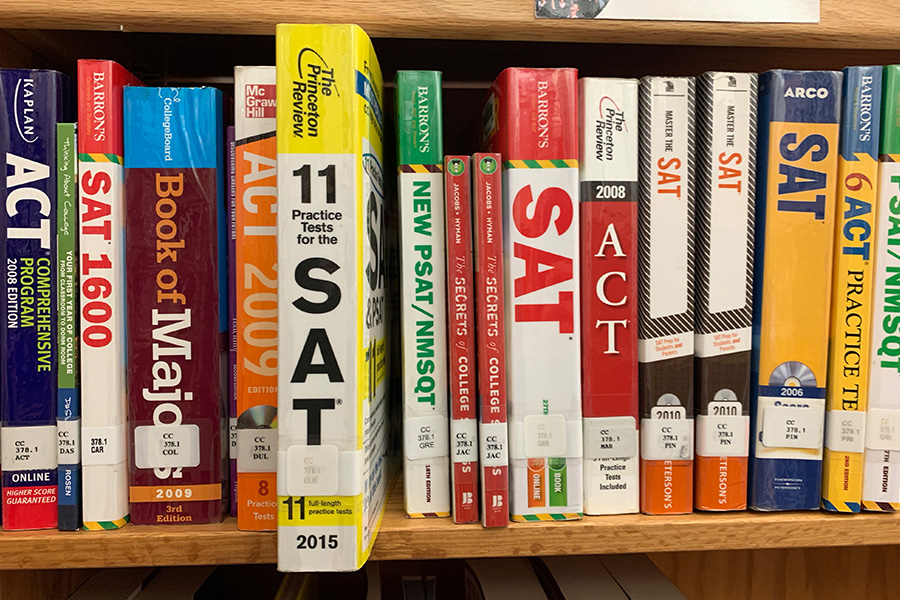 The National Merit Scholars were announced and five seniors have won this honor.

More than a year after taking the test, five Redhawks have been announced as winners of National Merit scholarships.

For senior Charlie Zhang, his performance on the PSAT is bigger than the National Merit scholarship as it earned him a full ride to texas tech.

“There’s a lot of money that you can be awarded if you get a good score,” Zhang said. “I know being the National Merit finalist myself, I’ve gotten a full ride to the college that I’m going to and a lot of colleges mainly in-state, but also a lot of college out is taking very generous amounts of money, the National Merit Scholars, just for having just for achieving a certain score.”

For Hati, putting in the work can pay off.

“I remember that particular month I had an SAT and then the week after I had a PSAT,” Hati said. “So I didn’t feel like I needed to study because I was already like I knew what the SAT was going to look like. I would say to anyone who is going to take the PSAT, if you’re studying for your SATs, you should be fine.”