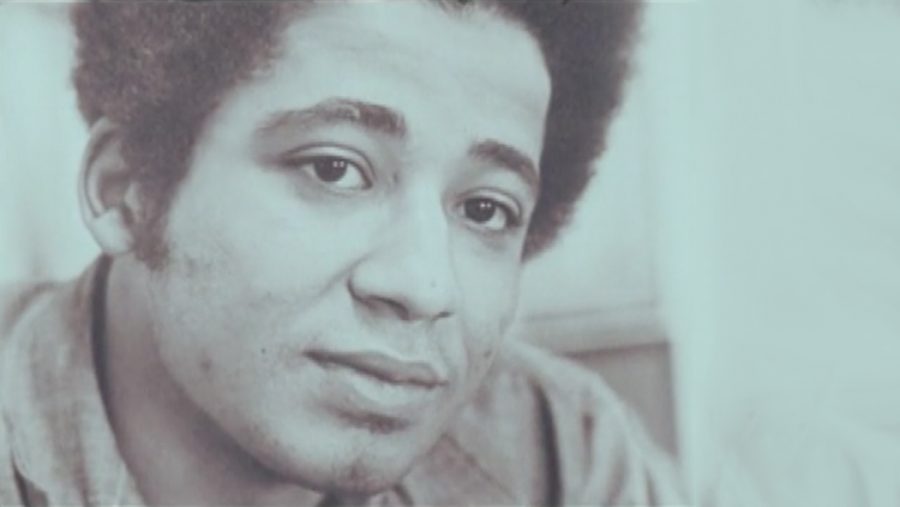 Born in September of 1941, in Chicago, Illinois, George Jackson was an activist, author, and communist.

Born in September of 1941, in Chicago, Illinois, George  Jackson was an activist, author, and communist.

After a childhood spent in and out of juvie, in 1961, Jackson was convicted of robbery and sentenced to 1 year to life in prison. In prison, Jackson was radicalized and became familiar with the works of Karl Marx, Lenin, and Mao. He started writing and developing his own radical leftist economic theory, rooted mainly in communism. His works were compiled into the books, Soledad Brother and Blood in My Eye, which became bestsellers that attracted the attention of various leftist activists.

In August of 1971, Jackson planned an attempted escape of all the prisoners in the San Quentin prison, where he was imprisoned at the time. Jackson, with the help of three other inmates, had planned the escape for weeks and had managed to smuggle in weapons and guns to aid their escape. However, during the attempted escape, Jackson was shot by a guard and died on the spot. Jackson was buried in Oakland, California in late August of 1971.