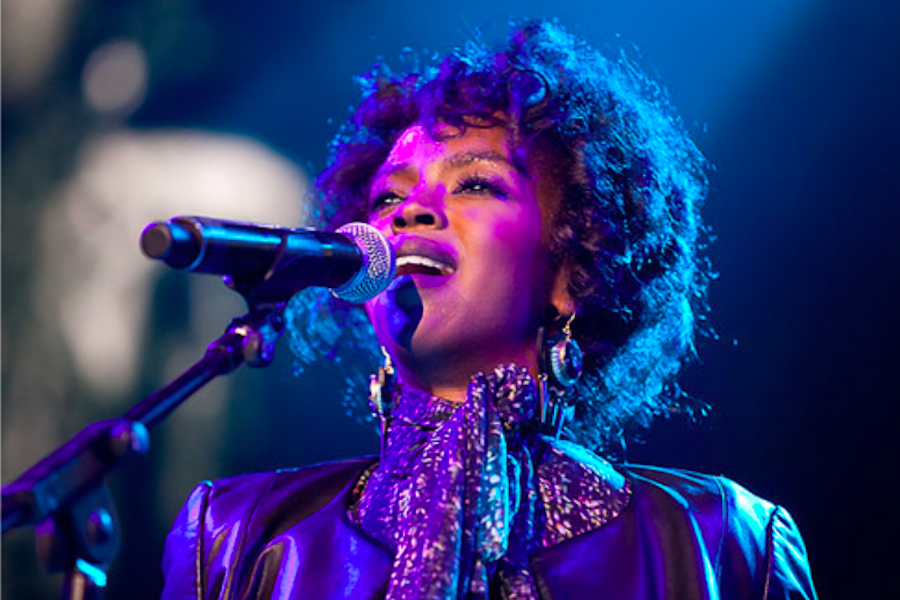 Known as one of the most influential singers and rappers of her generation, Lauryn Hill was born on May 25, 1975, in East Orange, New Jersey. After having her first child with Rohan Marley in 1997, Hill produced her first solo album, The Miseducation of Lauryn Hill.

Known as one of the most influential singers and rappers of her generation, Lauryn Hill was born on May 25, 1975, in East Orange, New Jersey. Hill grew up around a musically-inclined family with her dad performing at weddings, her mother playing the piano, and her brother playing numerous instruments. With so much music around her from her early years, Hill quickly grew an interest in music, particularly soul music of the 1960s and 1970s.

Hill was one of the contestants on Showtime at the Apollo at the age of 13, where she sang Smokey Robinson’s “Who’s Loving You.” This was only the beginning of her musical career, as she later joined The Fugees, a hip hop group created by two young immigrants from Haiti. Hill was a crucial asset to the group, as she worked as a vocalist, rapper, and songwriter. The Refugees released their first album in 1994 called Blunted by Reality but did not gain the group the big break they were hoping for. However, Hill was individually recognized for her vocals in the album and her rapping specifically in “Some Seek Stardom.” After exploring the mixture of reggae and R&B, they released their second album, The Score, in 1996, and it gave the group a huge presence in the world of music. Within the first year, the album sold six million copies and rose to the top of the R&B charts and Billboard 200.

After having her first child with Rohan Marley in 1997, Hill produced her first solo album, The Miseducation of Lauryn Hill. Her album was an instant success, with it being in the Billboard 200 for four weeks and the Billboard R&B for six. With her music, Hill was nominated for ten Grammy Awards in 1999, historically the most a woman had ever been nominated for in a year, and took home five of them: Album of the Year, Best R&B Album, Best Female R&B Vocal Performance, Best R&B Song, and Best New Artist.

While Hill’s music was being recognized through magazines and media, she faced some challenges behind the scene when she was sued for denying credits to musicians who helped produce Miseducation. Following the court case and some attempts at film projects, Hill withdrew herself from the public eye and focused on her family.

While taking time away from the media, Hill kept writing songs, which she performed live in 2001 and eventually released in her second album, Unplugged N.o 2.0. After that, Hill continued performing in various events and locations. In 2007 she released Ms. Hill, a collection of her old and new songs. Because of her ill health Hill had to cancel her European Tour, but by the beginning of 2010 Hill was back up on the stage of multiple countries.

In 2012 Hill was sued by the IRS for tax evasion, which caused her to spend almost three months in prison. Due to her good behavior and other factors, Hill did not have to complete the full three months expected in prison and released “Consumerism” the day before returning home.

While she has not produced more solo albums, Hill continues to work in the entertainment industry. From narrating a Swedish documentary to an English-language version to creating and recording some songs in Nina Revisited: A Tribute to Nina Simone, Hill’s voice is a staple in today’s society and has become one of the most influential artists.