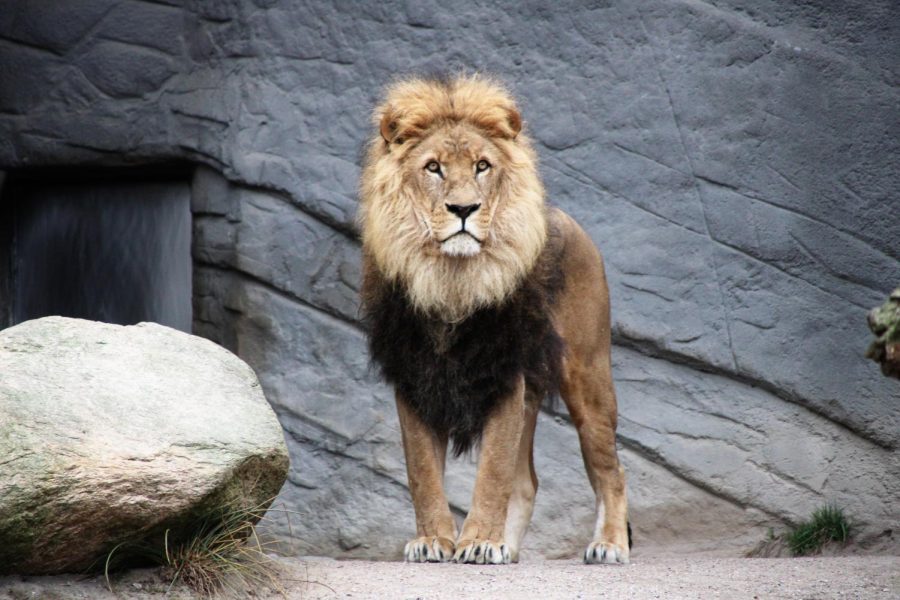 Mika Brandt (Free to use under the Unsplash License)

Zoos in comparison to sanctuaries are inhumane and according to the Treehugger, “imprisoning the animals for our entertainment violates their right to live free of human exploitation”. Although sanctuaries confine animals as well, there are a vast number of differences that set them far ahead of zoos in terms of animal welfare.

Space the animals are allowed is a big discrepancy between the two programs. A lot of roadside zoos are similar to sanctuaries in the amount of land available for their occupants. Typical public city zoos tend to lack this factor because of their sole purpose to have people come and watch different animals. If the animals can roam far away from their display and can no longer be seen, interest from the spectators is lost. Sanctuaries on the other hand, try to keep the surroundings of each animal similar to those they would inhabit in the wild even if the total area isn’t exact. The spaces are enclosed, but this is a far less extreme version of caging and intended to be in the animal’s best interest. The environment of the enclosures are specialized for the needs of the recovering animal.

Sanctuaries are more concerned with animal wellbeing and therefore attain these animals in different circumstances than zoos do. They do not buy, sell, or trade animals and only acquire them from the wild in cases where the individual can longer survive on its own. This category includes those injured in the wild, exotic pets that were illegal or surrendered by their owners, and closed down zoos, circuses, or laboratories. Sanctuaries are built to create a safe space for animals while still preserving their past identities.

Finally, the treatment of the animals in these facilities are distinct from accredited or non accredited zoos. The programs in a sanctuary put an emphasis on recovery for the animals so they might be able to be released back into the wild. Some institutions will purposely leave certain animals out of sight from the public because their focus isn’t to put them on display. Teams organized to accomplish this rehabilitation, will cater to what that member of the species’ needs and prefers. Scientific information is provided to the public about these creatures instead of the  entertainment and theatrics that zoos produce.

There are always ways to improve the conditions of animals placed in the care of humans; however, sanctuaries are a good example of how we can prioritize other creatures’ needs above our own. As animal welfare continues to climb the ranks in importance to businesses like these, zoos and aquariums will be pushed out. Education is a powerful thing, but getting information from zoos is unreliable and putting those animals at risk of maltreatment. Sanctuaries are a far better option for getting a closer look into the daily lives of interesting species.