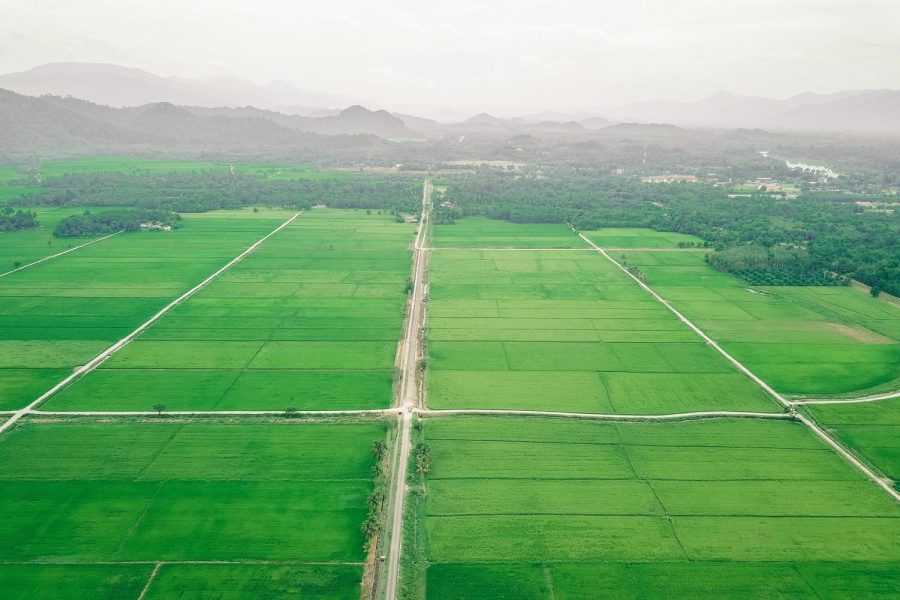 Photo by Pok Rie from Pexels

Life on earth is meant to maintain a natural equilibrium, but as most people are aware, human activity has drastically altered this balance. Over half the planet’s terrestrial land has been changed throughout the anthropocene– the current geological age heavily influenced by humans. Habitat fragmentation is one of the many byproducts of global urbanization and agricultural expansion.

The separation is caused when structures are built that divide land into portions of various sizes. These structures may include an entire metroplex or just a single fenced off path. Area reduction, increased isolation, and increased borders of terrain are all types of fragmentation that happen across the world. Each has harmful effects on the ecosystems and their coexisting wildlife within those set jurisdictions.

All types of fragmentation risk certain species having decreased access to food and other resources, increased susceptibility to environmental stressors, and a lower overall biodiversity. If the circumstance and distance is extreme enough, disconnection can lead to a species’ extinction. The estranged land makes it difficult for organisms to travel and get nutrients or shelter that had previously been accessible. Global climate change is exacerbating these issues shifting habitable ranges for certain species; the fragmented land may render these climate refugees immobile.

Organisms on the edges of the new and old habitat boundaries could mix together and form a biodiverse region. However, if the new land is used for industrial or agricultural practices, the bordering area may be exposed to pesticides and toxins from runoff, harming the species living in the edges.

Luckily, there are conservationists who are determined to mitigate some of the environmental destruction caused. Creating corridors directly connects hedgerows to certain patches, protecting animal travel. Stepping stones are patches of habitats that incite an eventual movement of species to another area. Buffer zones are implemented to reduce the edge effect, better absorbing the toxins before they affect the organisms. Habitat bridges are built across motorways to help larger animals cross treacherous areas. The largest of these bridges is set to start construction in California this year.

The Santa Monica mountains are going to be connected by a green bridge stretching across the 101, a ten lane highway in Los Angeles, California. Most wildlife crossings eventually pay for themselves from reduced collision costs and other problems avoided. Environmentalists are confident that could set a precedent for architectural designs playing a restorative role for the earth. Structures like the bridge may promote more harmonious living between humans and nature.