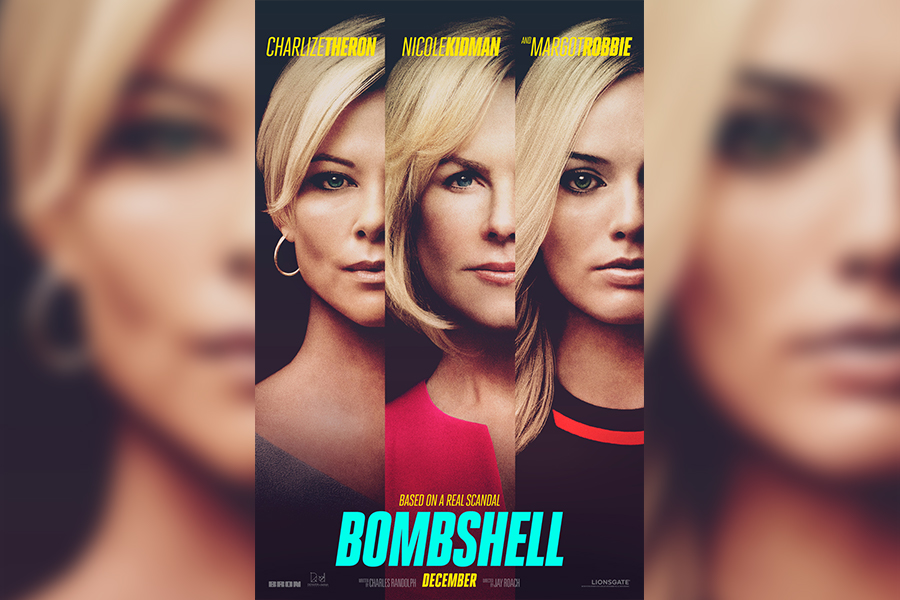 Based on the unfortunate, yet inspiring true story, Bombshell illustrates the 2016 incident involving beautiful, young female broadcasters, and Roger Ailes, the chairman and CEO of FOX news.

This movie shows three main women who all have different lives, but share two similarities; working at FOX News and haven been sexually assaulted and harassed by the filthy chairman, Ailes.

This is a movie that I really hadn’t heard about prior to a mention by a friend, but I was instantly captivated by the storyline and production that this movie was after the few minute trailer.

This movie is extremely compelling, and I am glad I was able to see it before it left theaters. I hope to see this movie successful at the Academy Awards coming up.